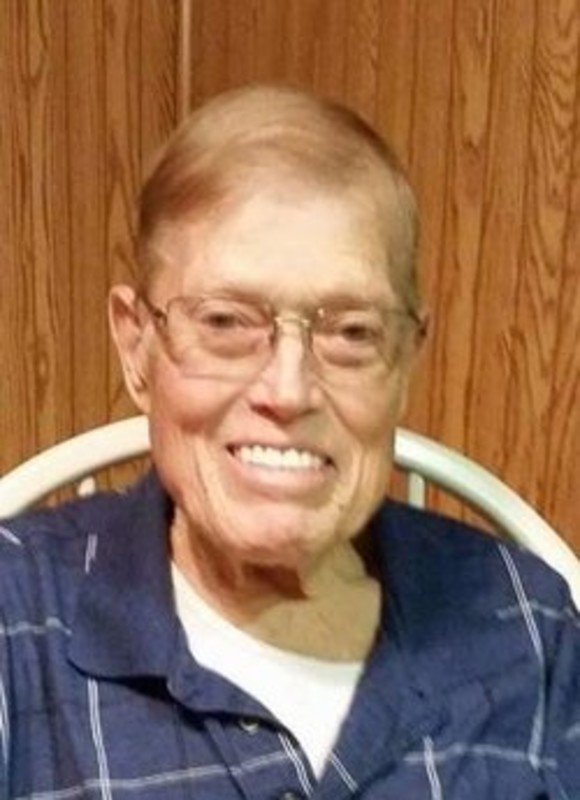 Hershell Harvey McIntosh, 77, of Demotte (formerly of Lake Village), passed away at 3:04 AM, Sunday, December 4, 2016 at the Hospice Franciscan Community in Crown Point. He was born in Edo, KY on April 10, 1939 to the late James and Mary Ann McIntosh. He would later meet Wanda Lackey and married her February 2, 1956, in Pike County, KY. Together, they have 4 surviving children: a daughter, Janice McIntosh of FL; a son, Christopher McIntosh of Chicago; a daughter, Tina Pepoff (husband Jeff) of Demotte; and a daughter Diana “Dee Dee” McIntosh of Demotte. Also surviving is a sister, Nettie Goan (husband Tim), of West Virginia, and 3 brothers, Fonso McIntosh (wife Brenda), Larry McIntosh (wife Diana) and Halver (Kathie) McIntosh all of Kentucky. He was preceded in death by his wife, parents, a son, Harvey, three sisters and five brothers. Hershell had 11 grandchildren, 31 great grandchildren and 4 great great grandchildren.

Hershell, a coal miner by profession, liked race cars, building engines and just about anything having to do with cars. He also loved to fish when he found the time. Hershell’s greatest passion was for his family.

The visitation will be 5-8 PM Wednesday, December 7, 2016 with a service the following day at 11 AM Thursday, December 8, 2016, both at the Soller-Baker Lafayette Chapel, 400 Twyckenham Blvd. Lafayette, IN 47909. The burial will immediately follow the service at Spring Vale Cemetery in Lafayette.