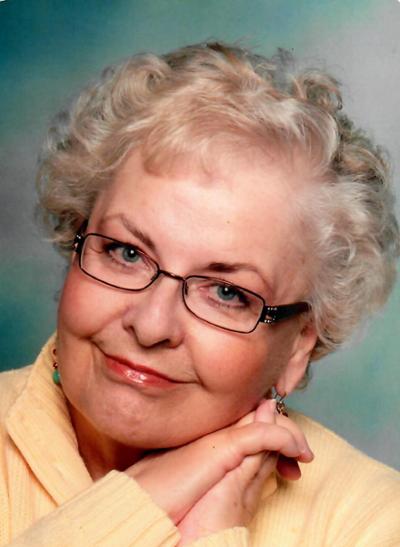 She was born March 15, 1941 in Lafayette to the late Herman Hoskins and Rebecca Beaver. She was raised by her mother, Rebecca and her step-father, Ralph Crowder. She graduated high school and attended nursing school in Indianapolis. She worked in the medical transcription field until her retirement at age 68. She was a member of the American Legion Auxiliary for many years.

Rhea was a very loving and giving woman who loved and cherished her family and the time she spent with them.

She was preceded in death by her husband, William Sullivan; her father, Herman Hoskins; her mother and step-father Rebecca and Ralph Crowder; and her son Robert Sullivan.