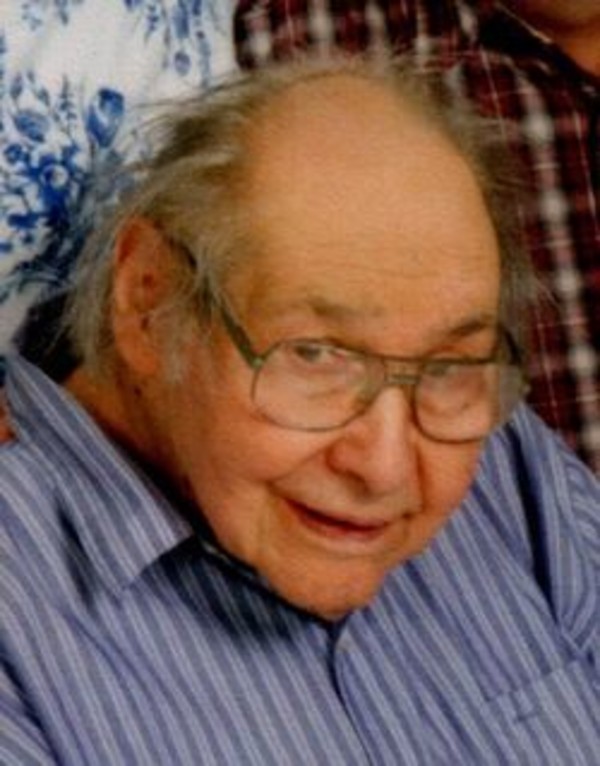 Herman Rubin, 91 of West Lafayette, world renowned statistician passed away on Monday April 23, 2018. He was born October 27, 1926 in Chicago, IL to the late Aaron and Sophie Wolkoff Rubin.

A veteran of United States Army he served during WWII. Herman received his PhD in mathematics. He taught statistics at Purdue University. His marriage was to Jean E. Hirsch and she passed away in October of 2002.

Service will be at 2:00 pm on Thursday, April 26, 2018 at Soller- Baker Funeral Home Thursday 400 Twyckenham Blvd. Lafayette. Rabbi Michael Harvey officiating. Interment will be at Temple Israel Jewish Cemetery Lafayette. Memorial Contributions may be made to: American Diabetes Assoc., or the Lafayette Symphony.