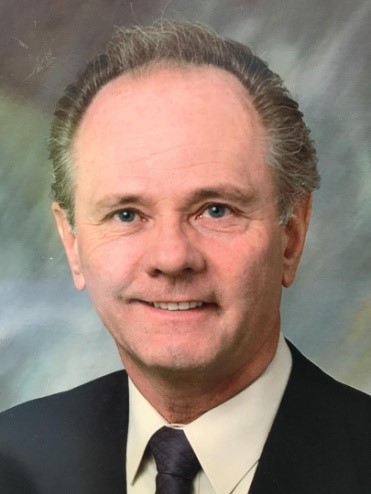 After 41 years as a professor and advisor in the Purdue Agronomy Department, Dr. Herb Ohm retired in December 2014. As a world-renowned plant breeder and geneticist, Herb was part of many recognized research opportunities with a focus on small grains. During his time at Purdue, he advised and mentored 62 graduate students. Herb was instrumental in building relationships with many international small grains research programs, which helped grow the diversity of the Purdue agronomy department. In 2004 he was named a distinguished professor of agronomy and from 2009-2010 served as interim department head of the department of agronomy.

​Herb has co-authored more than 135 refereed publications on wheat and oat genetics and breeding and has received numerous awards and honors such as the Meritorious Service Award from the Organization of African Unity and the Crops and Soils Merit Award from the Indiana Crop Improvement Association. He was awarded the American Oat Workers award for Distinguished Service to Oat Improvement. He is a fellow of the American Association for the Advancement of Science, the Crop Science Society of America and the American Society of Agronomy.

Our Saviour Lutheran Church was home and heart to Herb since 1969. He served on committees and in leadership roles. Herb is survived by his wife Judy of 57 years, his son David (wife Sherry), his daughter Cari (husband Dale), his grandchildren Danielle, Timothy, and Jesse, his brother Ellsworth (wife Connie), his sisters Doris (husband Paul), Deloris (husband Herman), Scherry (husband Mike), sister-in-law LaVaughn and his cherished cat Twinky. He was preceded in death by his parents Wilhelm and Lena and his brother Russell.

Memorial contributions may be made to Purdue University in memory of Dr. Herb Ohm by addressing a check to Purdue Foundation and putting “012085 Dr. Fred L. Patterson Chair in Agronomy” on the memo line.  Checks can be mailed to: Purdue Foundation Gift Processing P.O. Box 772401 Detroit, MI, 48277-2401.

A private service will be held at 6:00 pm (eastern time) Wednesday, May 5th with a photo slide show beginning at 5:30 pm.  Friends are invited to watch via Zoom at https://purdue-edu.zoom.us/j/91275294439?pwd=c3J6a0xzZk1mOTlncDhGNThDWFdPdz09