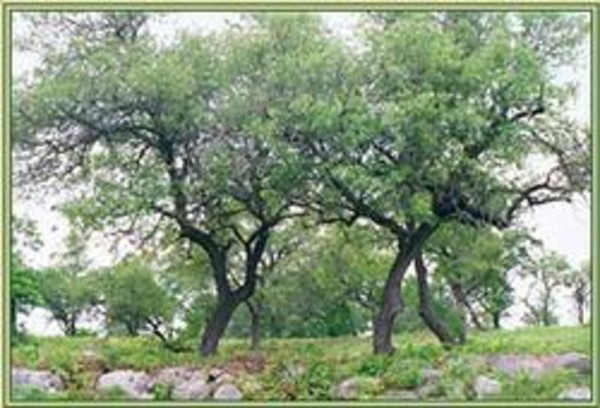 Herbert Everett Pietsch, 67, of West Lafayette, died Friday, Feb. 10, 2011, at his residence.
He was born Feb. 27, 1943, in Gary. He received his B.S. from Valparaiso University and Master?s and Ph.D. in electrical engineering from Purdue University.
On April 1, 1967, he married Edna Wissel in Richmond, and she survives.
Mr. Pietsch had owned and operated Pietsch Engineering Solutions in West Lafayette since 1991.
Surviving with his wife are his children, Ed Pietsch, Janice Pietsch, and Kenny Pietsch, all of West Lafayette, Grace Pietsch of Oak Ridge, Tenn., James Pietsch (wife: Rebecca) of Westfield, Thomas Pietsch (wife: Tami) of Tampa, Fla., Sarah Crane (husband: Levi) of Indianapolis, Cindy Pietsch of Warren, Michael Pietsch of Chicago; a brother, Earl Reinert of South Dakota.
Also surviving are five grandchildren Matthew, Gregory and Benjamin Pietsch, Samantha and Nicole Crane.
Visitation will be 1 hour prior to a 2 p.m. service on Saturday at Soller-Baker West Lafayette Chapel, 1184 Sagamore Parkway West. Burial will be at Grand View Cemetery.