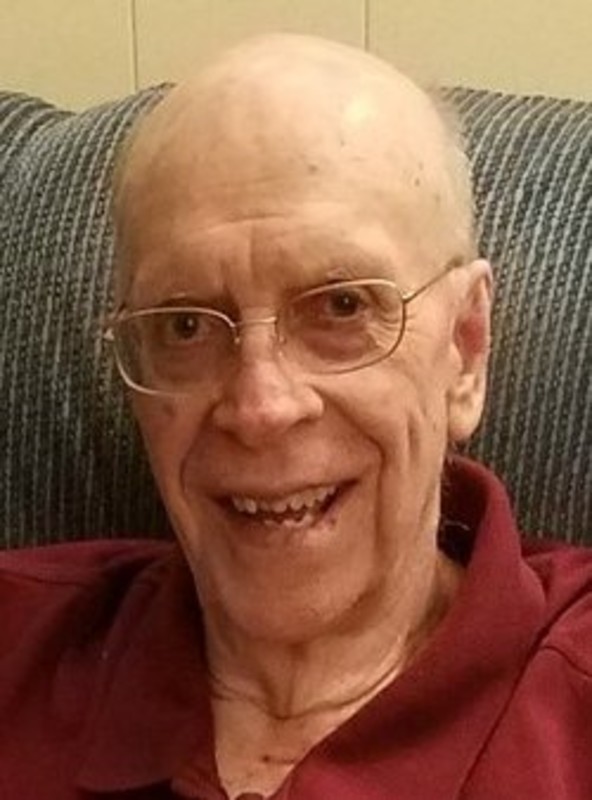 He was born August 27, 1933, in Sheboygan, WI to the late Henry III and Marzdel (Zaegel) Scheele.

Henry graduated from Sheboygan Central High School in 1952 where, among his many honors, he was class president.  He achieved his BA in 1956 from Lake Forrest College and earned his PhD from Purdue University in 1962.

He married Jessamine Bridell on August 25, 1956, in Highland Park, IL and she survives.

Dr. Scheele was Professor Emeritus of the Brian Lamb School of Communications at Purdue University.  His many publications include Charlie Halleck: A Political Biography with a foreword by President Dwight D. Eisenhower and an introduction by Senator Everett Dirksen.  Purdue students voted Henry an honorary ”Old Master.”

He was a member of Kappa Sigma Fraternity AX Chapter and the past chapter president, B.P.O.E. Elks Lodge #143 and was a St. Louis Cardinals and Purdue baseball fan. Henry also coached Little League and Babe Ruth league baseball for eighteen years.

In lieu of flowers those wishing may contribute in Henry’s name to the Purdue Foundation for The Purdue University Baseball Program.