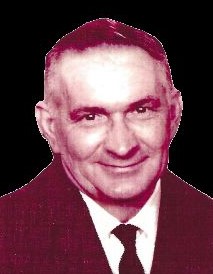 He was born December 8, 1924 in Lafayette to the late Henry P. Englert SR. and Rose (Ogden) Englert. He was a graduate of Wea High School and enlisted in the United States Navy in 1944. Hank served his country until 1946 when he was honorably discharged. After his service in the Navy, Hank continued serving his nation as a contractor for the United States Postal Service, a career that he loved and retired from. He was a member of St. Boniface Catholic Church in Lafayette and was a member of the Veteran’s of Foreign Wars (VFW) and the Knights of Columbus (KoC).

Along with his parents, he was preceded in death by his wife Margie and his brothers, Harry, Charles, and Robert Englert.

A private graveside service will be held at Green Lawn Cemetery in Frankfort.