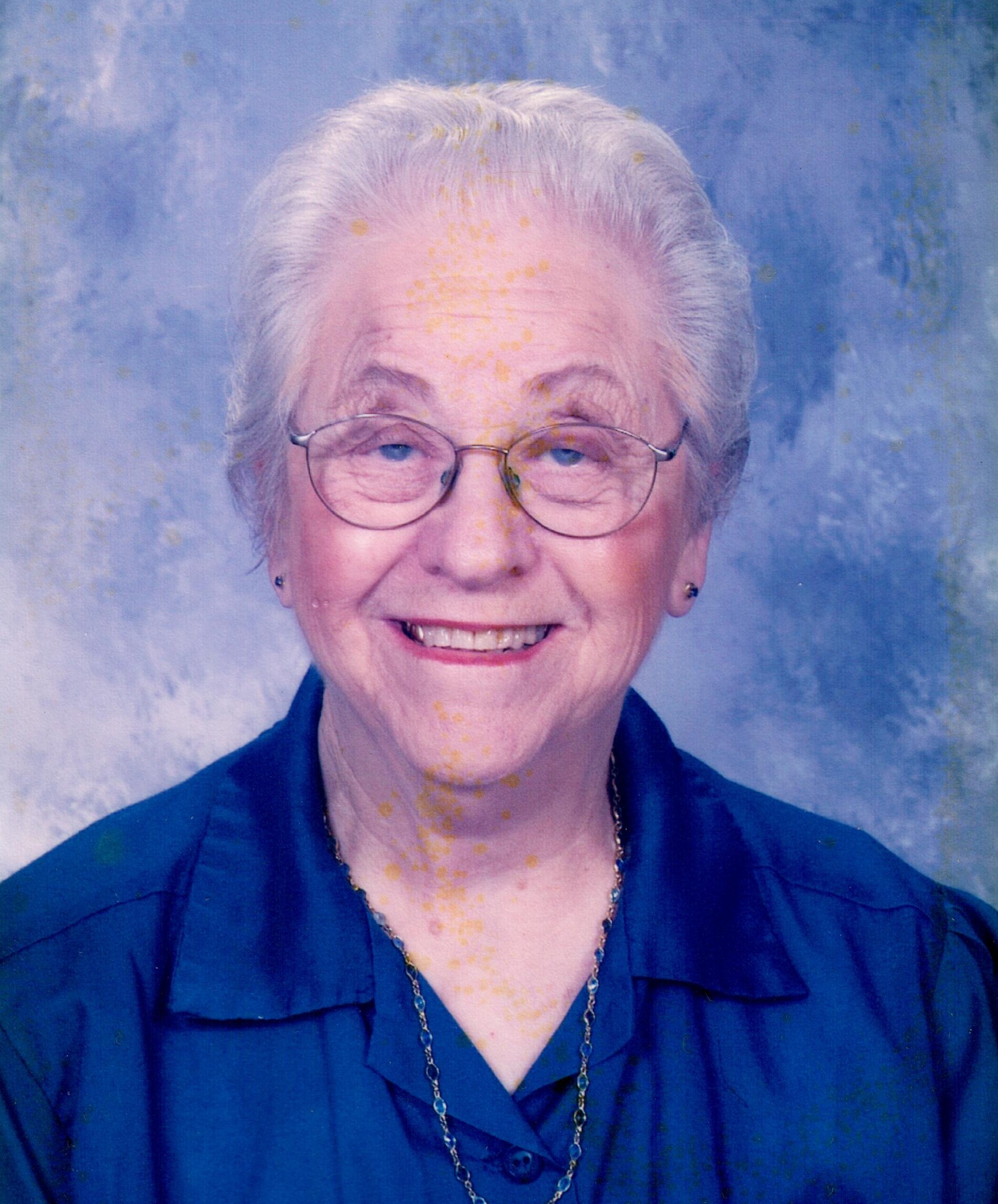 Heaven received an Angel on August 21, 2019, with the peaceful passing of Helena M. Medley Byers at the rehabilitation center in Indianapolis, Indiana. She was born at home on December 6, 1920 in White County to Iva and William Medley. She grew up on the family’s farm and graduated from Buffalo High School in 1939. On September 13, 1942 she married Loren M. Byers (Turk) and they moved to West Point, Indiana.

Together they farmed and raised three boys, Dennis L. Byers (wife Holly), Donald S. Byers (wife Kathie) and Jon M. Byers. She received “Farm Wife of the Year” presented from Farm Bureau in 1987. She was a long time member of the Tippecanoe 4-H Fair and her family sponsored and presented the trophy for the championship barrow (pig) at the fair. She was a member of the Eastern Star at Odell, Indiana.

Visitation will be from 5:00 PM to 8:00 PM, Sunday August 25th at Soller-Baker Lafayette Chapel, 400 Twyckenham Blvd., Lafayette, Indiana. Funeral will be Monday, August 26th at 10 AM with burial at the West Point Cemetery and lunch to follow afterwards at the West Point United Methodist Church. Memorial contributions may be to Shawnee Lodge #129, Odell IN in Helena’s memory.