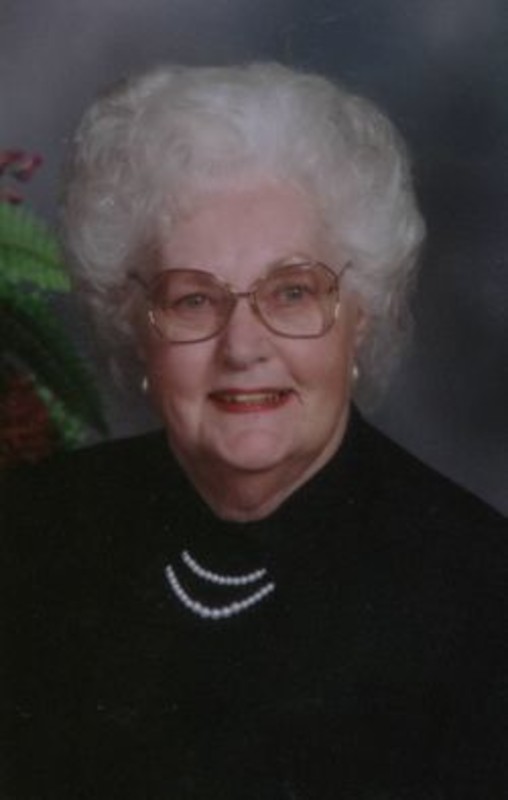 Helen Ward Lamb, 92, of Lafayette died at 6:05 PM Saturday, August 29, 2015 at Rosewalk Commons. She was born April 15, 1923, in Romney to the late Elijah B. and Clara M. Houser Ward. She graduated from Romney High School in 1941. On January 1, 1948 she married Robert R. Lamb and he preceded her in death on September 10, 2005. Helen enjoyed scrapbooking, shopping and time spent with her family. Surviving are son-Steve Lamb (spouse Constance), Lafayette; grandchildren-Shelley Miller-Lafayette, Monica Orban-Chesterfield, MO, David Lamb-Flora; ten great-grandchildren. Visitation will be Wednesday, September 2, 2015 from 10-12 PM at Soller-Baker Lafayette Chapel. Funeral Service 12:00 PM at Soller-Baker Lafayette Chapel, J. William Overbay officiating. Burial will be at Dayton Cemetery. Preceded in death by a son-Ray Robert “Bobby” Lamb and grandson-Troy Lamb. Those wishing may contribute to charity of choice.