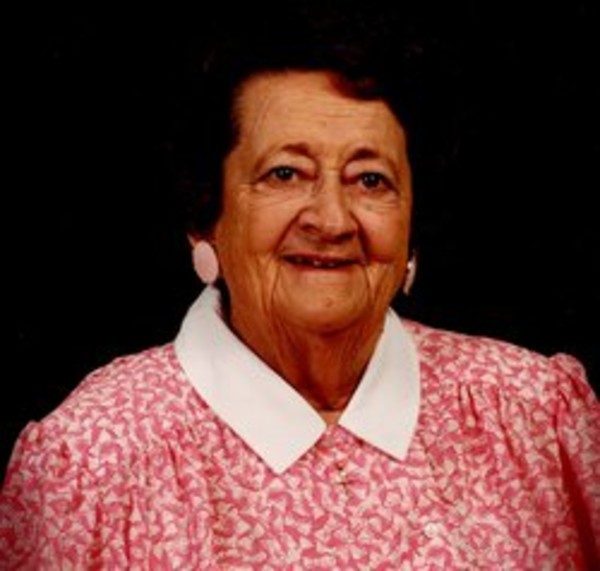 Helen was a member of St. Boniface Catholic Church for more than 70 years, a member of St. Boniface Altar Society, St. Francis Alumni Association, and Central Catholic Athletic Century 21 Association.  She was also a life member of the Disabled American Veterans Auxiliary, American Legion Post 11 Auxiliary, Veterans of Foreign Wars Auxiliary, and Military Order of Cooties Auxiliary.
She was a homemaker who enjoyed caring for her family, cooking, and cross-word puzzles.  She previously worked as a secretary at the International Painters and Decorators, the Social Security Office, Munger Attorney-at-Law, and as a bookkeeper for Kuhne Simmons Co. and Reliable Window Cleaning Co.

Surviving are her daughters Mary Leming of Lafayette, Barbara Leming Fred (husband Phil) of Mooresville, IN, and Patricia Leming Frolin (husband Dennis) of Boston, MA; and five grandchildren, Gabrielle Gomez of Chicago (husband Jon), Shawn Hoch’s wife Adriana of Vera Cruz, Mexico, Christopher Fred of Plainfield, Alex Fred (wife Julie) of Mooresville, Elizabeth Frolin of Boston, and Matthew Frolin of Boston, and three great-grandchildren. Helen was preceded in death by her husband, Gordon Leming, a brother Walter Gurnick, a sister Josephine Gurnick, and her grandchild Shawn Hoch.  Visitation will be from 4:00 pm to 7:00 pm on Thursday at Soller-Baker Lafayette Chapel, 400 Twyckenham Blvd.  Mass of Christian Burial will be 10:00 am Friday at St. Boniface Catholic Church, Fr. Mark Walter officiating.  Interment will be at St. Boniface Cemetery.  Memorial contributions may be made to Lafayette Catholic Schools, 2410 S. 9th Street, Lafayette, IN 47909 in Helen’s memory.