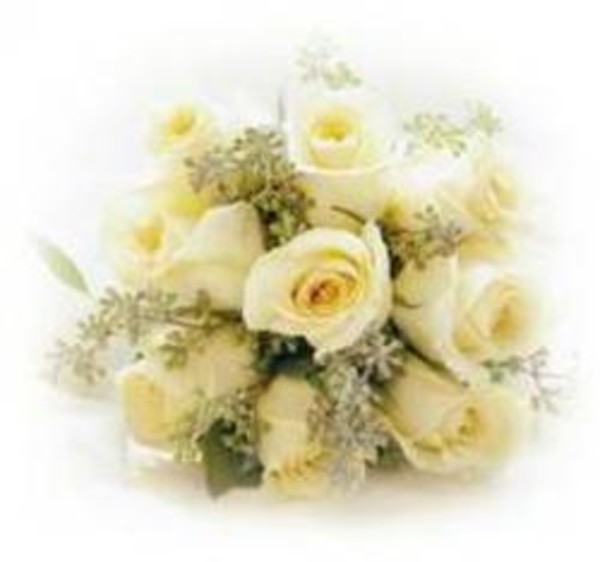 Helen Louise Lynch, 87, a lifelong Lafayette resident, died Saturday, Sept. 25, 2010, at St. Patrick?s Residence, Naperville, Ill.
Born May 30, 1923, the daughter of Claude and Eva Roadruck Holwerda, she was a graduate of Battle Ground High School and Home Hospital School of Nursing.
On Nov. 18, 1951, she married Earl W. Lynch Jr., and he died on Nov. 22, 1998.
Mrs. Lynch worked as a registered nurse at Home Hospital, and then for Dr. Roland Miller until retiring in 1984.
She was a member of Congress Street United Methodist Church, American Legion Auxiliary and Order of the Eastern Star, and was active in the Home Hospital Alumni Association.
Surviving are her sons, Mark Lynch (wife: Joanne) of Naperville and David Lynch (wife: Judy) of St. Charles, Ill.; a daughter, Claudia Kozlowski of Charlotte, N.C.; and a brother, Richard Holwerda (wife: Doris) of Titusville, Fla.
Also surviving are her grandchildren, Mark Lynch (wife: Kim), Thomas Lynch (wife: Melissa), and Jessica, James, Jennifer and Kevin Kozlowski; stepgrandchildren, Christina Daly (husband: Mark) and Deborah Tunwall (husband: Warren); and stepgreat-grandchildren, Matthew Daly and Jack Tunwall. Helen was preceded in death by her sister and brother-in-law, Margaret and Francis German.
Friends may call 5-8 p.m. Thursday at Soller-Baker Lafayette Chapel, 400 Twyckenham Blvd. Service 10 a.m. Friday at Soller-Baker Lafayette Chapel, the Rev Clarinda Crawford officiating. Interment will be at Tippecanoe Memory Gardens. In lieu of flowers, memorial contributions may be made to the American Cancer Society.