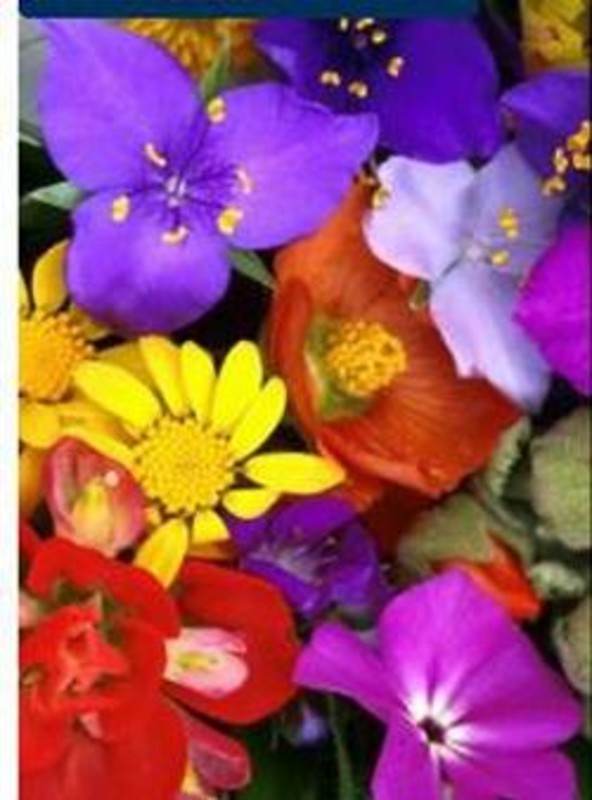 Helen L. Amstutz, 99
Helen L. Amstutz, 99, of West Lafayette, formerly of Forrest, Ill., died Friday, Sept. 3, 2010, at Westminster Health Care in West Lafayette.
She was born April 27, 1911, in Warren County, to the late John and Addie Rater and graduated from Pine Village High School.
On Aug. 13, 1943, she married Keith W. Amstutz in West Lafayette. He died in May 2009. They moved to Forrest, Ill., in 1949.
She was an active member of the United Methodist Church, a member of Eastern Star, was active in home extension, served as a 4-H leader for several years and was an active supporter of Pioneer Farm Bureau Farm Management (FBFM) Association.
After 58 years in Illinois, she and her husband returned to West Lafayette, three years ago.
Mrs. Amstutz and her husband enjoyed traveling and had visited all 50 states, Canada and Europe.
Surviving are four children, Sharon of Los Angeles, Calif., Susan of Indianapolis, Paul of Galesburg, Ill., and John of West Lafayette; and one sister, Marie Brown of Florida.
Also surviving are five grandchildren and three great-grandchildren. She and her husband celebrated almost 66 years together before his death. Helen was a very visible member of the Forrest, Ill., community. Her husband, received his master&s degree from Purdue University in 1949, and served as a fieldman the Pioneer Farm Bureau Farm Management (FBFM) Association for 36 years. Twenty of those years he also served as Business Manager for the FBFM Association with Helen working as his secretary. She loved fishing and into her eighties she and Keith, along with Helen&s sister, Marie, made yearly trips to northern Wisconsin for a week of fishing and planned many vacations around fishing in Canada, Minnesota, Lake Erie and other locations.
Visitation 11:30 a.m.-1 p.m. with services at 1 p.m. Tuesday at Soller-Baker West Lafayette Chapel, 1184 Sagamore Pky. West, West Lafayette, IN. 47906. Tel. 800/292-0673. Memorial contributions may be made to the Forrest United Methodist Church, 101 E. Watson, Forrest, IL, 61741 or Forrest Lions Club, C/o W. Bertram, 502 N. Center St., Forrest, IL 61741, in thanks for their assistance after Helen lost her sight. www.soller-baker.com