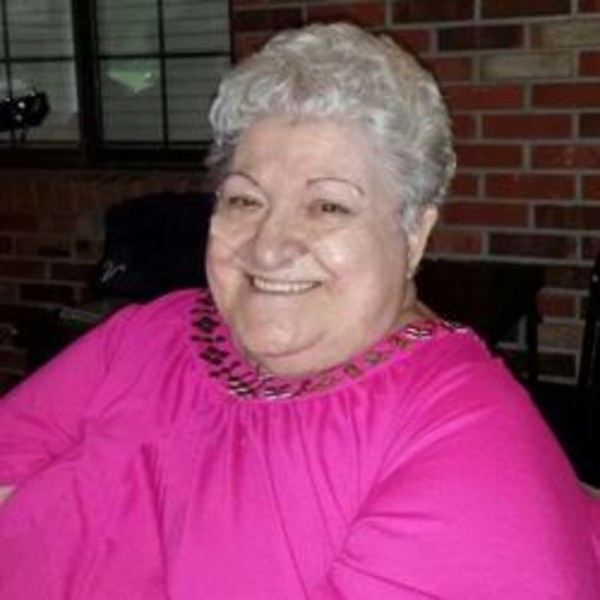 Helen Joan Hayworth, 81, of West Lafayette, passed away, February 18, 2014, at IU Arnett Hospital. She was born November 17, 1932, in Tippecanoe County to the late Arthur and Gladys Jameson Fulks. On June 9, 1951 she married Richard Dean Hayworth in Montmorenci and he preceded her in death on November 9, 1976. Joan worked as a Dietary Supervisor at St Elizabeth Hospital for many years. She was also a cook at Alpha Omicron Pi Soroity, Montmorenci High School and also tended bar at the American Legion Post #11. She was a care giver and assisted in activities at Otterbein Care Center and personal care giver to many, including her special mother-in-law, Retha. Joan was a member of the American Legion Auxilary. She enjoyed playing Bingo and spending time with her children and grandchildren. Surviving are her children Rick Hayworth of Lafayette, Roger Hayworth (Deb) of West Lafayette, Roxanne Ewing (Charlie) of Brookston, grandchildren Heather Young, Jason Lang, Kyle Hayworth; Erin Mills, Jill Keys, Sara Hayworth, Jenna Matatall; Trent, Trevor and Travis Ewing and Jerad Fuller and 20 great grand children. Also survivng is her sister Maxine Peters of West Lafayette, along with Joan's special family at St. Elizabeth Health Care Center, Delphi. She was preceded in death by a great- granddaughter, 3 sisters and a brother. Visitation will be 5-8 PM Friday, February 21, 2014, at Soller-Baker West Chapel, 1184 Sagamore Parkway West. Service 11:00 AM Saturday at Tippecanoe Memory Gardens Mausoleum Chapel, Rev. Gary Sims officiating. Memorials contributions in Joan's memory may be made to the Cystic Fibrosis Foundation.