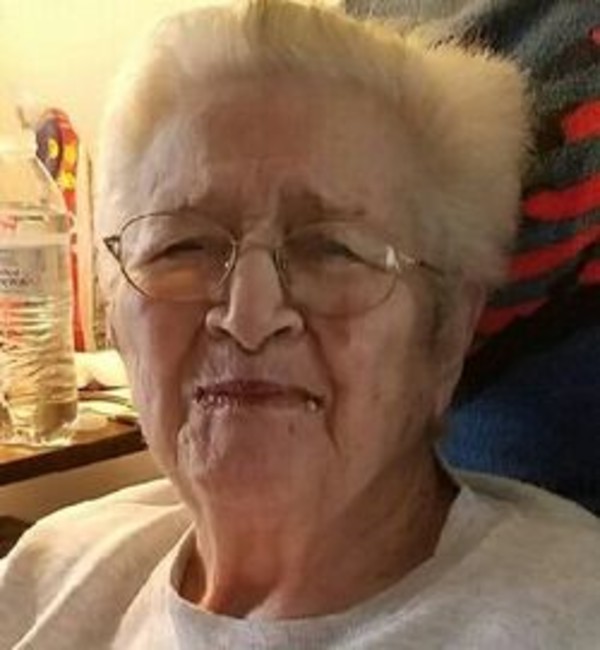 She was born December 5, 1922, in West Point, to the late Richard and Grace Burkhart Martin. Helen graduated from West Point H/S. In 1943 she married Earl Jack Gay and he passed away in 1990.

She worked at First Federal Savings for many years and five years at Wal-Mart as a greeter. Helen enjoyed Bowling, crocheting, senior games, bingo, reading, traveling an avid  Chicago Cub's Fan, but mostly the time she had to spend with her family.

Visitation will be from 1:00 pm to 3:00 pm on Monday March 19,2018 at Soller- Baker Funeral Home 400 Twyckenham Blvd. Lafayette, followed by funeral at 3pm. Interment will be at West Point Cemetery.