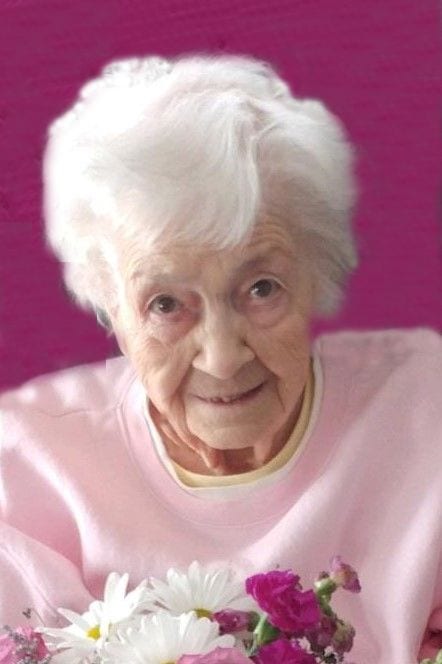 She was born January 1, 1924 in Hoopeston, IL to the late Willie Ray and Fleety (Piercy) Glover. She was a 1942 graduate of Oxford High School.  Hazel married Paul J Loft in Mulberry on January 12, 1950. He preceded her in death in November 2006. Hazel worked as a wrapper in the Meat Department of Payless Grocery Store until retiring in 1987 after 17 ½ years of faithful employment.

She enjoyed gardening and flowers but her favorite thing in the world was spending time with her family and friends.

Along with her husband Paul, she was preceded in death by her parents, Willie and Fleety Glover; 2 brothers, Roy and Gene Glover; and 2 sisters, Marjorie Schriefer and Irma Perry.

In lieu of flowers, memorial contributions are to be given in Hazel’s name to the charity of the donor’s choice.