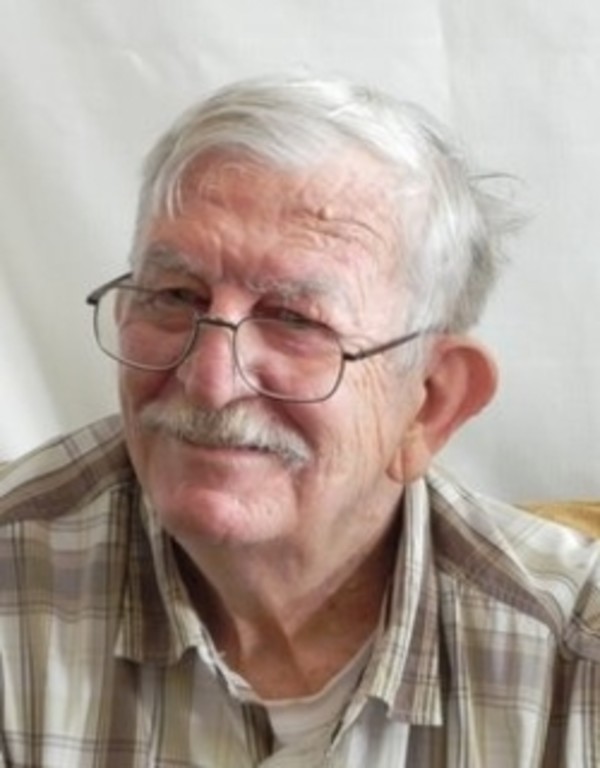 Harvey H. Marshall, 74, died on Friday, May 23 at his home in West Lafayette after a several month struggle with cancer. He was born in San Diego, California on November 25, 1939. Growing up in a military family, he moved frequently during his childhood, living in California, North Carolina, and Arkansas. In 1956, he joined the U.S. Navy, serving as an electronics technician on the USS Carbonero, a submarine on duty in the Pacific. Following his discharge from the Navy, he attended San Francisco State University where he received a bachelor's degree in Sociology in 1962. He obtained a master's degree in Sociology from Washington State University in 1964; and his Ph.D. from the University of Southern California in 1969, also in Sociology. He began his academic career at Purdue University in 1969 as an assistant professor of Sociology and remained at Purdue until his retirement in 2008; during the 1990-91 academic year, he was a visiting professor of Sociology at the University of Hamburg in Germany. Harvey was promoted to the ranks of associate and full professor during his years in the Department of Sociology. His academic specializations were Urban Sociology, Demography, and the Sociology of Developing Nations. In addition to his academic work, he enjoyed travel, listening to country music, and reading about the British navy. While attending graduate school at the University of Southern California, Harvey met Joan Langstaff and they married in 1968. Their son, Jeffery, was born in Los Angeles in 1969 prior to their move to West Lafayette. Harvey is survived by his wife and son and by members of his extended family living in North Carolina, West Virginia, Washington and Minnesota. He is preceded in death by his parents, Harvey H. Marshall and Elizabeth W. Marshall, and a brother, William R. Marshall. A memorial service will be held on Friday, May 30 at 2:00 pm at the Unitarian Universalist Church. Memorials may be made to a charity of the donor's choice.