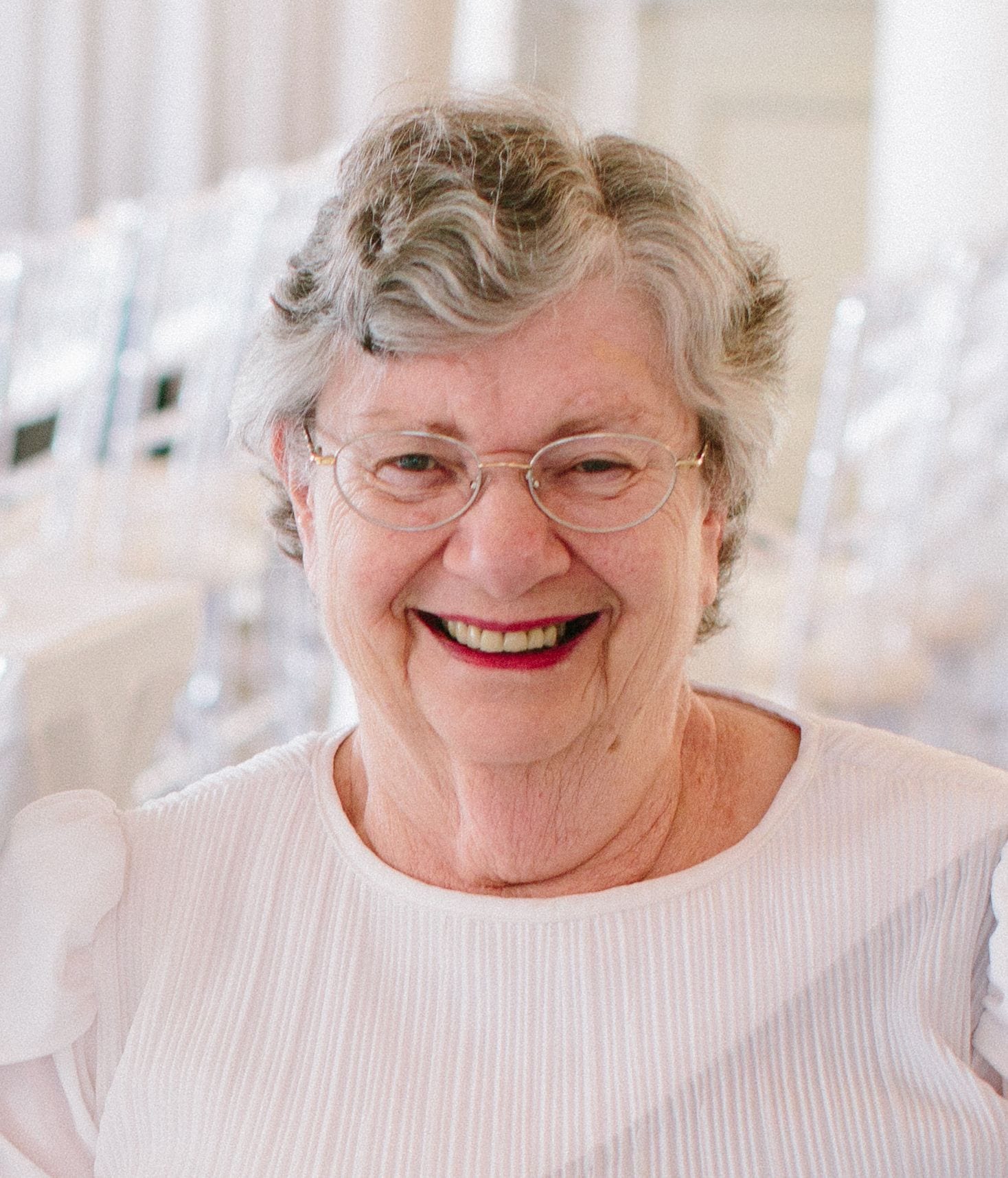 West Lafayette – Harriet Diamond of West Lafayette passed away on September 24 at the age of 85. Harriet was born on April 29, 1934 in the Bronx, New York City to the late Abraham and Florence (Resnick) Urish. She was also preceded in death by her older brother, Morris Urish. Harriet was a graduate of the prestigious Bronx High School of Science and attended City College of New York.
Sidney Diamond was a close friend of Harriet’s brother Morris and a frequent visitor in the Urish household. On May 2, 1953 Harriet and Sidney were married in New York. The couple moved to Virginia where Sidney was stationed in the Army. Harriet worked as a secretary on the Army base. When their oldest daughter was born, Harriet stayed home to raise their children.
Harriet and Sidney moved to West Lafayette while Sidney earned his PhD at Purdue University. They returned to Virginia and then moved back permanently to West Lafayette in 1964 when Sidney accepted a professorship at Purdue.
Harriet was a passionate volunteer and spent countless hours organizing and assisting at numerous Congregation Sons of Abraham events including the annual Business Man’s Luncheon and Freezer Pleaser Sale fundraisers and the annual directory of members and calendar. Harriet also served on the Boards of Directors of both the Sisterhood and Synagogue. She is remembered for her attention to detail and organizational abilities. Harriet also was a more than 50-year member of the Purdue Women’s Club, a volunteer driver for the American Cancer Society and a Girl Scout leader.
Harriet was an expert at knitting and crocheting and was active in two PWC knitting groups. Other hobbies included solving crossword and sudoku puzzles and playing card games with family and friends.
Harriet is survived by her loving husband, Sidney and daughters Florence Wibel (Keith) and Julie Karni (Ben). She was much loved by her four grandchildren: Etan, Yael (Sam), Sean, and David, and was the proud great-grandmother of Joshua.
Visitation one hour prior to a 2:30pm service Thursday, September 26 at the Soller-Baker Funeral Home, West Lafayette Chapel, 1184 Sagamore Parkway West, followed by interment at the Sons of Abraham Cemetery Lafayette, located on S. 2nd Street at the west end of Montefiore Street.
In lieu of flowers, donations may be made to American Cancer Society.