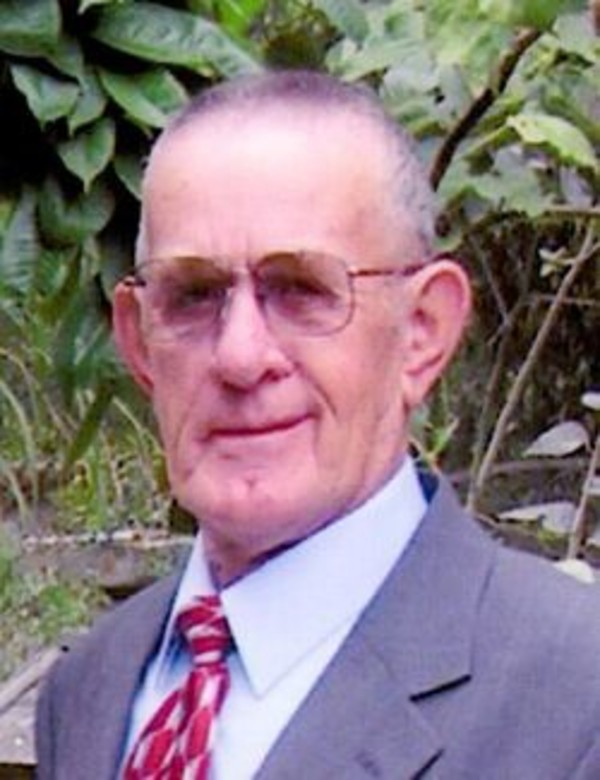 He was born December 18, 1935 in West Point to the late Beryl and Dorothy (Wolf) Pritchard.

After graduating from West Point High School in 1956, Harold served in the United States Army.

His marriage was to Jean Pritchard who preceded him in death in 1965.

Harold was a farmer and had also worked for Tippecanoe School Corp and as a mechanics helper.

Harold was preceded in death by a brother, Gerald Pritchard.

Visitation will be from 1:00 pm until the time of the service at 2:00 pm on Monday, October 1, 2018 at Soller-Baker Funeral Homes Lafayette Chapel, 400 Twyckenham Blvd Lafayette, IN with Rev. Brenda Burnworth officiating. Burial will follow at West Point Cemetery.

Those wishing may contribute in Harold’s name to either the American Cancer Society or the West Point Fire Department.