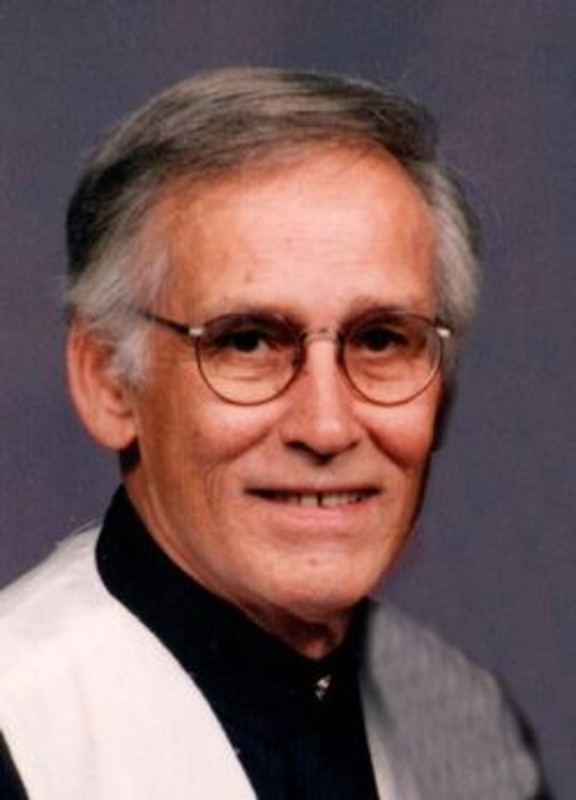 Harold L. Pullen, 88 of Romney, passed away at 1:30 am on Saturday, November 26, 2016 at St. Elizabeth East. He was born March 17, 1928 in West Point, KY and graduated from Jackson High School in 1947. Harold served in the Army during Korea from 1950 until 1952. His marriage was to Shirley F. Conarroe on April 18, 1954 at the Romney Methodist Church and she survives. Harold started his working career owning a gas station in Romney, then went to work as a salesman for Lafayette Auto Supply and finishing his career co owning H&M Auto Supply in Attica from 1972 until his retirement in June of 1991. He was a member of the Romney Methodist Church and served on their Board of Trustees for several years. He was a former member of the American Legion, the Eagles Lodge and the Romney Lions Club. His hobbies were working in the yard and with his flowers, painting pictures and just an all-around handyman. Surviving with his wife is their daughter, Cheryl Nollen (husband Edward) of Russiaville along with two grandchildren, Emma Carbaugh (husband Michael) and Eli Magers as well as several nieces and nephews. He was preceded in death by his father, Harvey Owen Pullen, his mother and step father, Mamie Leota (Grant) Shaw and Otis Shaw along with two brothers Paul and Owen Pullen and two sisters, Louise Barnes and Juanita Lyon. Friends will be received from 1:00 pm until the time of the service at 2:00 pm on Wednesday, November 30, 2016 at Soller-Baker Lafayette Chapel, 400 Twyckenham blvd. Lafayette, IN with Rev. Dr. Clayton Kendall officiating. Entombment will follow at Tippecanoe Memory Gardens Mausoleum in West Lafayette.