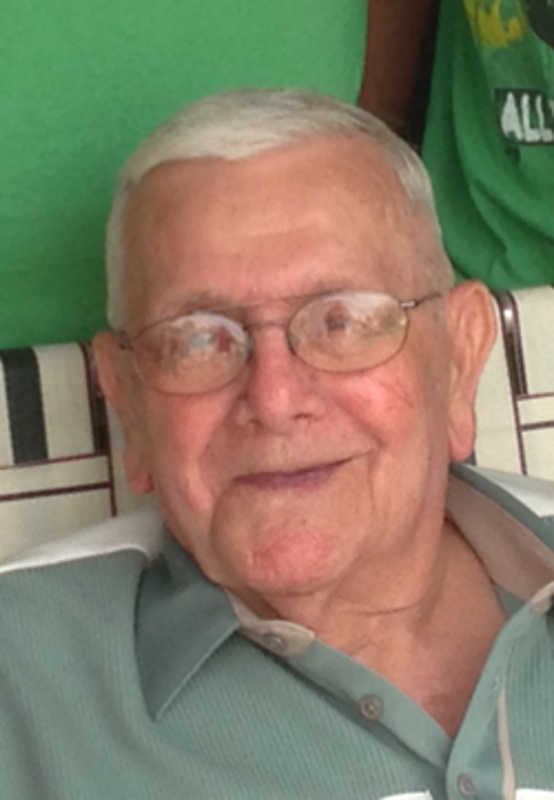 Harold G. Taylor, 86, of Lafayette, died at 1:40 AM Saturday, January 3, 2015 at Creasy Springs Health Campus. He was born September 22, 1928, in Tippecanoe County to the late Orel and Minnie Siler Taylor. He graduated from Montmorenci High School and served in the United States Army during the Korean War Conflict. On September 9, 1950 he married Mary Alice Brand and she passed away on August 29, 2010. Harold worked for the United States Postal Service as a letter carrier, retiring in 1989. Harold was a Life Member of the American Legion Post #11 and was also a member of the 40&8. Mr. Taylor enjoyed woodworking , fishing, golfing, watching sports, and time spent with his family. Surviving is his son, Scott Taylor wife Tami of Lafayette; granddaughter, Payton; grandson, Porter; two sisters, Dorothy Gray and Marilyn Miller; three brothers, Jack, Larry and Ray. He was preceded in death by two sisters, Barb Halsema and Carolyn King; six brothers, Fred, Marvin, Art, Bob, Tom and Steve. A Graveside service will be on Wednesday, January 7, 2015 at 1pm at Tippecanoe Memory Gardens. Officiating will be J. William Overbay. Those wishing may contribute to the Wounded Warriors Project.