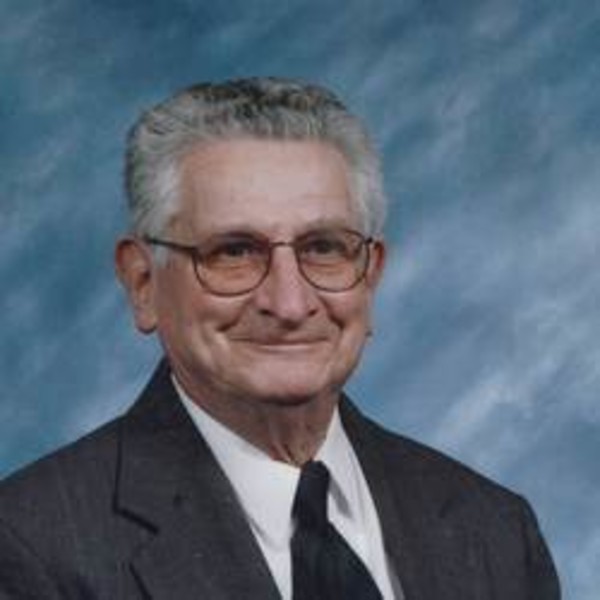 Harold G. Krisher, 92, of West Lafayette, Indiana, passed away on Tuesday, April 2, 2013 at Westminster Village. He was born September 23, 1920 in Massillon, Ohio to the late Albert Earl and Laura (Porr) Krisher. Harold attended Washington High School in Massillon. He grew up on a farm and had a lifelong love of animals and gardening. He worked for the former Ohio Paper Products Company as a machinist retiring in 1986. In 2008, he moved to West Lafayette to be near his son. He was preceded in death by a son, two brothers and three sisters. He is survived by his son, Harold Krisher Jr. (wife Jane) of Lafayette, Indiana; grandchildren Lori (Thomas) Hawkins of Prospect, Kentucky, Kristi (Mitchell) Floom of Canton, Becky Krisher of Louisville and Jason Krisher of Canton; 7 great-grandchildren; numerous nieces and nephews; longtime friend Norma Hamilton of Massillon. A memorial service will be held in Massillon with friends and relatives in the near future. Memorial contributions may be made to Westminster Foundation, 2741 North Salisbury St. West Lafayette, Indiana 47906