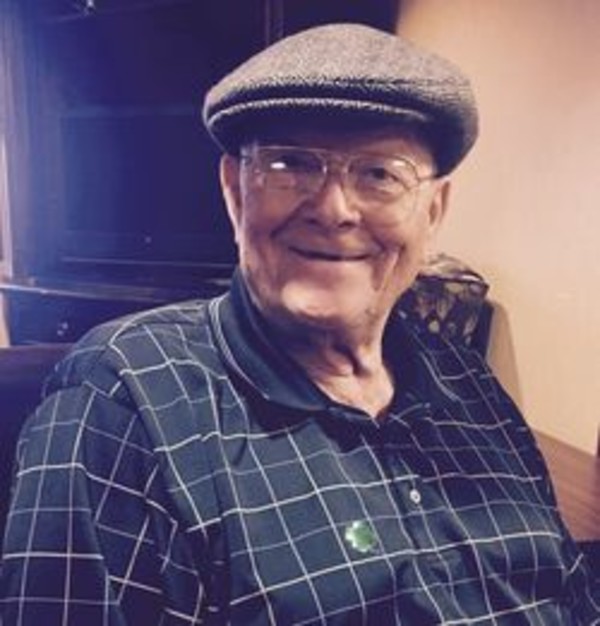 Harold “Sonny” E. Coopman, 82, of Lafayette died Saturday, April 11, 2015 at St. Elizabeth East. He was born December 6, 1932, in Linden to the late Harold and Georgia Branigan Coopman. He graduated from Clarks Hill High School and served in the Army from 1953 to 1955. On April 15, 1955 he married Barbara Guard in Linden and she survives. Sonny worked at Fairfield Manufacturing for 36 years retiring on January 3, 1995. Harold had attend Christ United Methodist Church for many years. Surviving along with his wife are his children Debra Coopman of Louisville, KY, Ross Coopman, Keith Coopman (Deanna) all of Lafayette, grandchildren Bradley Coopman, Tiffany Willliamson, Ashley Carte, Bridget Wilkinson, Brittany Coopman, great grandchildren Zachary, Lucas, Linkoln, Oden and Hunter, step grandchildren Cody Vaught (Megan), Kayla Vaught and Kellen Vaught, step great grandchildren Mila and Madelyn. Also survivng are his sisters Beverly Brown of Darlington, Martha Platt (Glen) of Colfax and a brother Ralph Coopman (Virginia) of Lafayette. Sonny was preceded in death by a sister Shirley Robson. Visitation will be 5-8 PM Monday at Soller-Baker Lafayette Chapel, 400 Twyckenham Blvd. Funeral will be 10:00 AM Tuesday at Soller-Baker Lafayette Chapel. Interment will at Linden Cemetery.