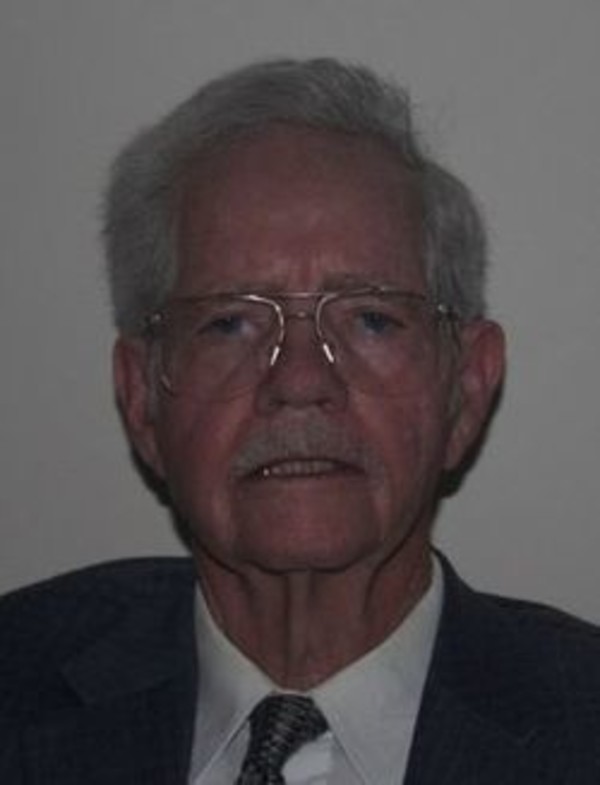 Hannis Thompson passed away Wednesday, April 27 at 10:30 pm in his home in West Lafayette. He was born in North Carolina to the late Hannis, Sr. and Lillian (Bogar) Thompson. His wife, Frances, survives.

He received his high school education in North Carolina and his Bachelor and Masters degrees in Electrical Engineering from North Carolina State University and his PhD degree from Purdue University. He worked for the Bell System for several years and was a professor at Purdue University for 33 years. There he served in many capacities. He loved the students and teaching in Electrical and Computer Engineering School. He was selected by the Eta Kappa Honorary as the top teacher of the year. He served as head of the Counseling Program and was co-op coordinator for the Cooperative Education Program in the Electrical Engineering School. In 2013 he was inducted into the Cooperative Education Hall of Fame. Also, he was an advisor to the Society for Black Engineers on campus. He was chairman of the Purdue Faculty Senate and served on many university committees. He served as Assistant of Head of the School of Electrical Engineering for 14 years. He was listed in Who Who‘s in America. After his retirement he continued to serve the university by working with the EPICS (Engineering Projects in Community Service) program and participating in the retirees organization as chair of the Trips and Tour Committee. For many years he served as a Faculty Fellow in Owen Hall where he and his wife knew and assisted many students.

Hannis was a member of Faith Presbyterian Church where he was an Elder and a member of the choir.

He was member of the Tecumseh Kiwanis Club and enjoyed helping Habitat for Humanity. He was on the Board of Directors of the Lafayette Symphony Orchestra and the board for the farm at Prophets Town.

He had a great love of sailing, flying, hiking, and skiing. His last year of skiing was two years ago in 2014 at his favorite ski area, Steamboat CO.

A Memorial service will be held at Faith Presbyterian Church in West Lafayette on Monday, May 9 at 10 am.

In lieu of flowers donations in Hannis’ name may be made to Faith Presbyterian Church, 3318 State Road 26 West, West Lafayette, IN 47906 or Habitat for Humanity