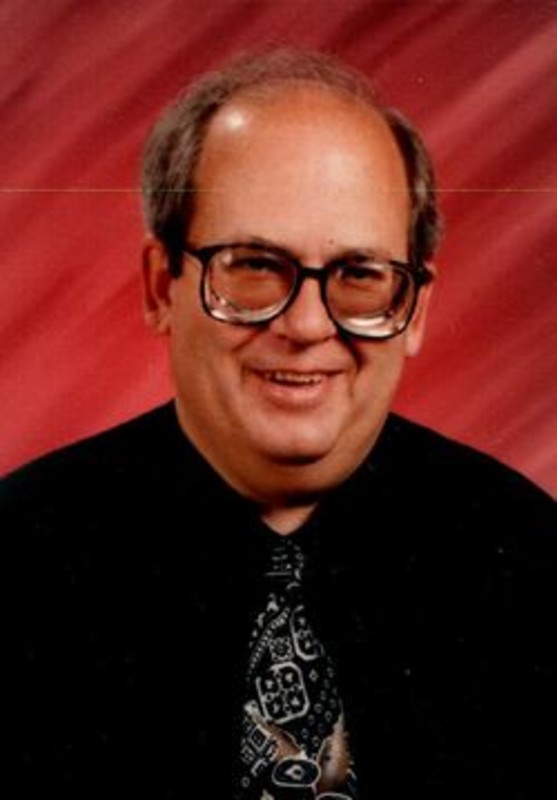 He was born October 6, 1943 in Lafayette to the late Herman Albert and Jessie Ramey Prill. He was a 1961 graduate of Lafayette Jefferson High School and graduated from Indiana State University in Terre Haute with a Master’s Degree in teaching. He married Mary E. Anderson on July 16, 1965 at the University Lutheran Church in Lafayette. She survives.

Tom was a member of St. James Lutheran Church. He was also a member of the Indiana State Teachers Association where he received the Indiana State Director of the Year Award and the Evening Optimist Organization. He enjoyed reading and traveling. In addition to teaching at his Alma Mater, Jefferson High School for over 30 years Tom also, led the Children’s Summer Theatre at Columbian Park for many years, directed plays for Civic Theatre, Chancel Players, and St. James Lutheran School. He reinstituted the “Red and Black” Review at Jefferson High School and began the “Jefferson Players” and directed more than 60 plays in his teaching career. Aside from teaching, Tom also worked at City News on the weekends for almost 15 years.

Along with his wife Mary, he is survived by his 3 children, Cynthia (Brian) Moffatt of Smyrna, GA, Scott (Amy Crose) Prill of Carmel, and Laura (Jacob) Lake of Lafayette; 1 brother, James Prill of Los Vegas, 6 grandchildren, Nigel and Fathom Moffatt, Cameron, Emilie, and Evan Prill, and Evangelyne Lake. He was preceded in death by his granddaughter, Brittany Moffatt.