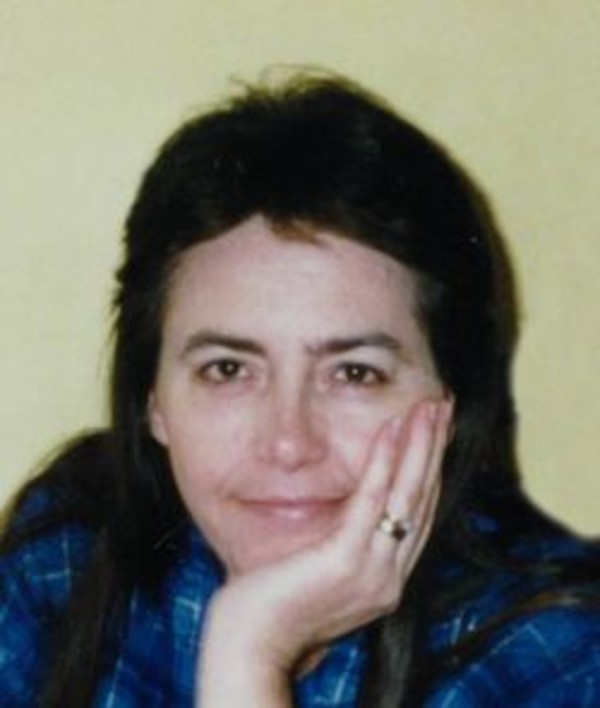 Guana Janice Bray, 60, of Colburn, died unexpectedly at 2:30 AM Saturday, January 11, 2014 at her residence. She was born October 15, 1953, in Courtland, AL, to the late Curtis and Lownella Jacobs Terry. On November 7, 1976 she married Thomas Bray in Romney and he survives. Janice enjoyed spending time with her grandchildren, reading, Bible studies and mushroom hunting. Surviving along with her husband are two sons Patrick McCleskey (wife Miranda) of Delphi, Eric Bray of Lafayette; a stepson Adam Bray of Phoenix, AZ; a stepdaughter Angie Warner of Fort Walton Beach, FL; two brothers Duane Terry (wife Joann) of West Lafayette, Glen Terry of Lafayette; a sister Rebecca Scarborough (husband Dean) of Courtland, AL and nine grandchildren. Janice was preceded in death by eight brothers and sisters. Visitation will be 10:00 until 11:00 am Thursday, January 16, 2014 at Soller-Baker Lafayette Chapel 400 Twyckenham Blvd Lafayette, IN 47909 followed by a graveside service at 11:30 am at Elmwood Cemetery in Romney with Rev. Dr. Clayton Kendall officiating.