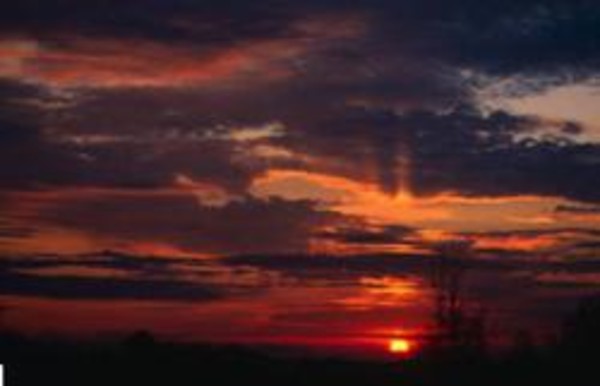 Gordon L. Stewart, 82
Gordon L. “Gordy” Stewart, 82, of Lafayette, died at 8:20 p.m. Saturday, August 6, 2011, at St. Elizabeth Central.
He was born May 4, 1929, in Lafayette, to the late Bert and Alice Martin Stewart.
He graduated from Lafayette Jefferson High School and served in the Air Force.
On Dec. 6, 1949, he married Nellie Morrison, and they later divorced.
Mr. Stewart was a plumber and pipefitter, working out of Local 157 for over 40 years.
He enjoyed baseball, basketball, college and professional football, history and trivia.
Surviving are a daughter, Sandra Stewart Coghill (husband: Donald) of Lafayette; and a brother, Jack Stewart of Brookston.
Also surviving are 8 grandchildren and 9 great-grandchildren. Preceded in death by a brother, Donald Stewart; 2 sons, Jeff and Vincent Stewart; and 1 granddaughter, Angela Stewart Hamilton.
Visitation will be 2-3 p.m. Wednesday, August 10, 2011, at Soller-Baker Lafayette Chapel. Funeral service at 3 p.m. Wednesday at Soller-Baker Lafayette Chapel, Mr. James Ausban officiating. Inurnment will be at Rest Haven Memorial Park at a later date. Those wishing may contribute to the American Cancer Society. Leave online condolences at www.soller-baker.com