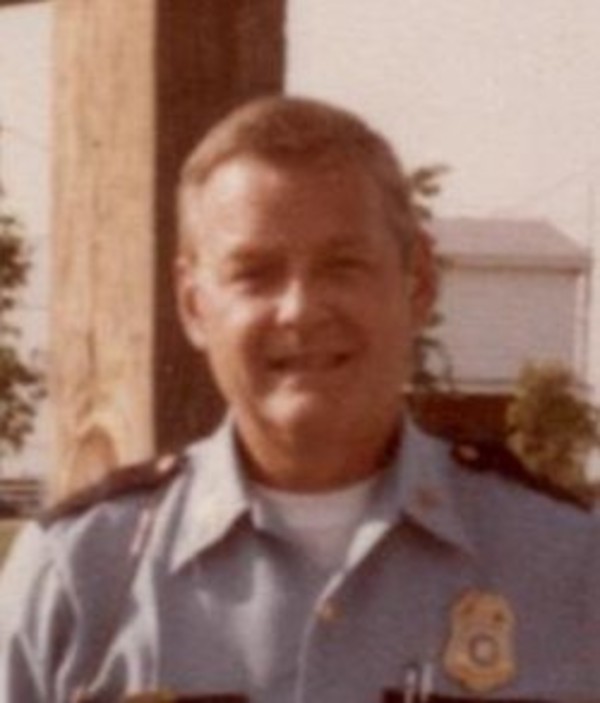 Gordon D. Wolever (Don), 83, passed away peacefully on Thursday, June 2, 2016, while holding his daughter’s hand and surrounded by his family who loved him so much. Don, as he preferred to be called, was born April 13, 1933 to George and Martha Wolever. He graduated from Jefferson HS and attended Purdue University. In his lifetime he served his country in the USAF from 1952-1956 as a Radio Operator with security clearance with the 12th RSM. In 1957 he was selected to be a Radio Operator for the FBI in Chicago. It was there that he met and married his wife of 58 years, Carole Paddack. He was soon transferred to San Juan, Puerto Rico. They considered their 8 months in San Juan their 8 months honeymoon. After the FBI he worked with his father who owned George’s Gourmet Kitchen located on Main Street, Lafayette. After two years with the restaurant he was offered a position as a Police Officer for the West Lafayette PD. He proudly served the WL community for 22 years retiring as Sgt. Wolever. During his time on the WLPD he initiated the idea of a Little League Baseball field for the city. After approval he set out to procure the property and accepted funds from the Fraternal Order of Police (FOP). The manpower quickly came from off-duty Police Officers and many volunteers from the community. Once the building began behind Cumberland Elementary School he did the necessary things to become an official Little League organization. Thus, the West Lafayette Little League was established. Don served as President for 10 years and maintained the field until he retired. We can only hope there’s a large patch of grass for him to mow in Heaven! In 1984, he and Carole moved to Florida for 12 years. Don worked for the City of Naples on maintaining a Little League field for Naples. In 1996 they moved to Hot Springs Village in Arkansas, built a log home and settled down for retirement and fun. They did some traveling in the States and other countries and loved the different cultures. Many people don’t know that Don loved trains and has a train set in his back yard! Since he was little he’s had a fascination for model airplanes and builds them during his free time. In 2008 they decided to move back home to Indiana and watch the grandchildren grow into fine adults. Don has had a full and fun life from birth to age 83. Now he is beginning another lifetime spending quality time with his son, Bill.

Surviving along with his wife, Carole Wolever of West Lafayette, are a son, Thomas Charles Wolever (wife Judy) of Phoenix, AZ, a daughter, Karleen Michelle Dienhart of West Lafayette, a sister, Geoganne “Jan” Brackney of Colorado, and five grandchildren, Christopher, Kari Lynn, Ryan, Alyssa, and Austin. He is preceded in death by a son, William Dawson Wolever, and his parents, George William and Martha Jane Wolever. Visitation will be from 5:00 PM until the service begins at 6:00 PM Friday, June 10, 2016 at the Soller-Baker West Lafayette Chapel, 1184 Sagamore Pkwy W. West Lafayette, IN 47906. Those wishing may contribute to the Natalie's Second Chance, 10 S 16th Street Lafayette, IN 47901, or WLPD Community Outreach Programs, 711 W Navajo St West Lafayette, IN 47906.