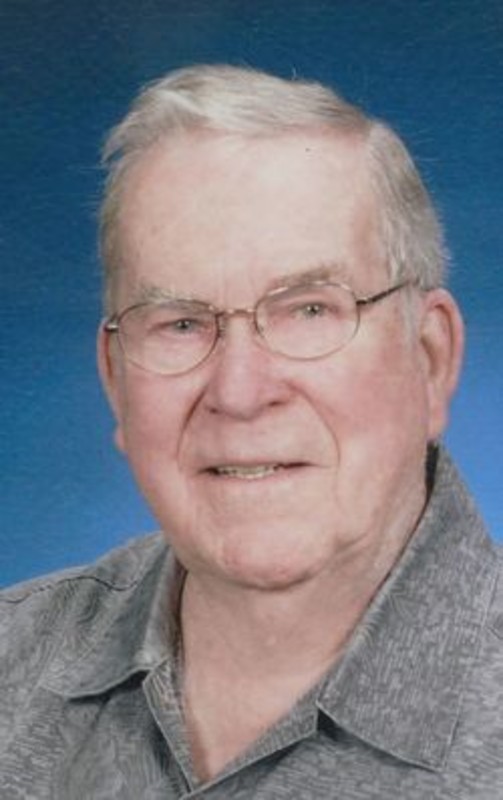 Gordon D. Wimberly 92, of Lafayette, Indiana, passed away January 26, 2015, at the I U Arnett Hospital in Lafayette, Indiana. His family was at his bedside. He was born December 14, 1922, in Sturgis, Kentucky, to the late David and Virginia (Collins) Wimberly. He grew up in Chicago, Illinois, and graduated from Washburne Trade School in 1941. Gordon joined the Army Air Corp on October 29, 1942, and was honorably discharged on December 11, 1945. He served in the Asiatic Theatre of Operations as an aviation machinist crew chief during World War II. He married Anna Lee May of Vincennes, Indiana, on August 28, 1943. They were blessed to have 60 wonderful years of marriage before Anna Lee passed away November 19, 2003. Gordon was a deeply devoted husband and he cared daily for his wife as she suffered over fifteen years with Alzheimer's Disease. Gordon and Anna Lee moved to Lafayette, Indiana, in 1955 and he worked as a tool and die maker for Metalmasters Machine Shop. In 1961 Gordon and two co-workers formed their own machine shop. The three of them worked hard to make the shop into a thriving business that still is in operation today known as Lafayette Quality Products on Farabee Drive. Gordon served as President and Chairman of the Board until his retirement in 1987. He remained as Board Chairman until his health no longer permitted him to perform those duties. Gordon was a member of the Immanuel United Church of Christ in Lafayette, Indiana. Also he was a 50 year member of the Masonic Lodge in Vincennes, Indiana, and the Scottish Rite. He was also a long time member of the American Legion Post in Lafayette. Always kind and patient, Gordon was a wonderful example of how to live and treat others. He always said, “It doesn't cost any extra to be nice”. He was a man of integrity and honor that served his country, his family and his fellow man by giving generously to many charitable organizations. He will be sorely missed. Surviving are a daughter, Pamela Mercer (husband , Jerry), two sons, Allen Wimberly (wife, A. Lynn) and Gregory Wimberly, all of Lafayette, Indiana. He was preceded in death by his siblings Eugene Wimberly, Arthur Wimberly and Doris Wimberly Dorbecker. Also, preceded by his mother and father-in-law, Bethel (Eastridge) Mayo and Loren H. Mayo. Surviving are seven grandchildren, Brian Spitznagle (Amy),Tracy Thoren (Dale), Karri Hattabaugh (Clay), Chris Wimberly, Jason Amberg (Maureen), Trevor Wimberly (Jamie) and Trisha Pearson. The twelve surviving great-grandchildren are: Noah Martel; Krista, Katie and Eric Thoren; Kassi, Gabbi and Danni Hattabaugh; Justin and Megan Amberg; Presley Pearson, Sloan Smith and Grayson Smith. A memorial service will be celebrated at the Soller-Baker Funeral Home, 400 Twyckenham Blvd., Lafayette, Indiana 47909 on January 30, 2015 at 1:00 p.m. with Military Rites. Final resting place will be at the Tippecanoe Memory Gardems Mausoleum. Memorial donations may be sent to the Alzheimer's Association, Greater Indiana Chapter, 50 E. 91st Street, Suite 100, Indianapolis, Indiana 46240.