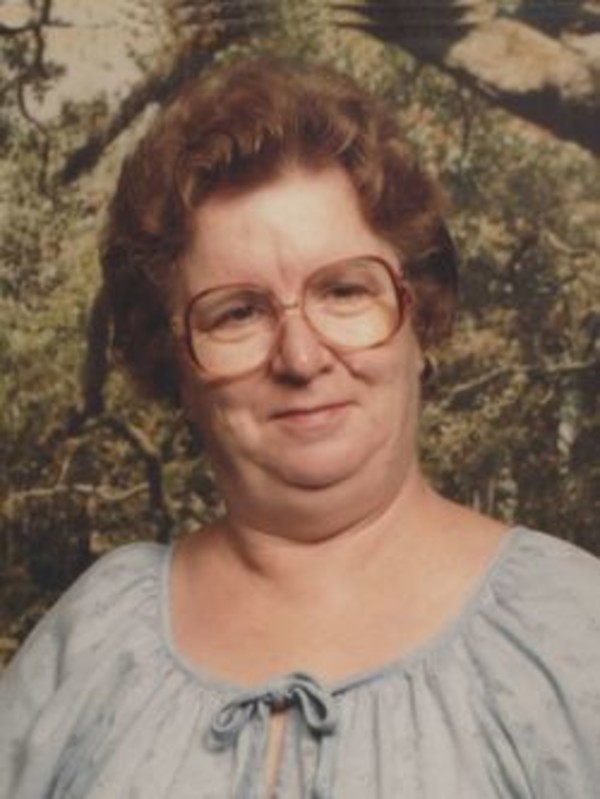 Goldie A. Simmons Stroud Livengood, 85, of Lafayette, passed away at 6:00 pm Saturday, September 20, 2014 at Signature Health Care. She was born July 1, 1929, in Nashville, AR, to the late William W. and Clarissie Hall Simmons. Goldie Married Ray Stroud in 1947 and was married for 36 years before he passed away in 1983. Goldie liked church hymns, family gatehrings, telling stories about her family and playing Bingo. Surviving are 3 daughters, Betty Cochran (William) of Clarks Hill, Donna Hicks of Lafayette, Mary Sue Barnard (Pat) of Elgin, TX; a son Danny Stroud (Donna) of Lafayette and a sister Olive Hicks of Lafayette. Also survivng are 16 Grandchildren and several great and great great grandchildren. Goldie was preceded in death by a brother, a sister and a son-in-law Fred Hicks. Visitation will be from 1:00 until 2:00 pm on Friday, September 26, 2014, followed by a graveside service at 2:30 pm at Dayton Cemetery.