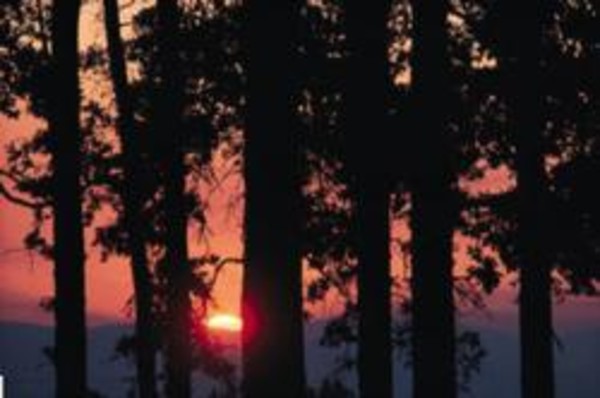 Gleva J. “Whitey” Hall, 66, of Lafayette, died at 2:17 p.m. Sunday, Aug. 21, 2011, at Indiana University Health.
He was born Oct. 7, 1944, in Raven, Ky., to the late Reuben and Sarah Thomas Hall.
He first married Joyce Hall, and they divorced. On Nov. 21, 1981, he married Vicki White in Kingman, and she survives.
Mr. Hall was a carpenter with Local 215 for over 20 years.
He enjoyed coon hunting, football, golf, NASCAR and spending time with his grandsons. He also enjoyed playing harmonica for his family and friends.
Surviving with his wife are a son, Randy Hall (wife: Diana) a daughter, Tracy Hall (fiancé: Josh Coles), both of Lafayette; six brothers Russell Hall, Lawrence Hall, Harold Hall, Haskle Hall, Bobby Hall and Roger Hall, all of Kentucky; and four sisters, Opal Harris of Kentucky, Glenna Fern Vance of West Virginia, Delois Hagerman of Indiana and Sharon Hicks of West Virginia.
Also surviving are 3 grandsons, Randy “”RJ”” Hall, Cory Hall and Braxston Hall. Preceded in death by brothers, Herschel and James Hall and a sister, Estelean Jacobs.
Visitation will be 5-7 p.m. Wednesday at Soller-Baker Lafayette Chapel, 400 Twyckenham Blvd. Funeral service 10 a.m. Thursday at Soller-Baker Lafayette Chapel. Burial will be at Wyandotte Cemetery. Those wishing may contribute to the American Lung Association.