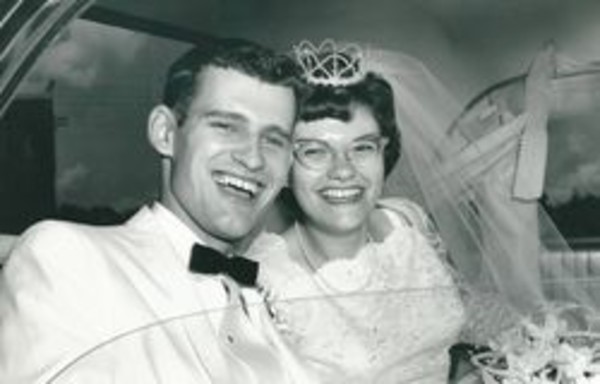 Glenn M. Allen, 72, of Lafayette, passed away Thursday, July 16, 2015, at his residence. He was born November 28, 1942, in Lafayette to the late Melvin and Eunice Shelton Allen. He graduated from Lafayette Jefferson High School and attended Purdue University. On August 31,1963, he married his high school sweetheart, Judith Bailey, and she passed away on the same day as Glenn. He worked for ALCOA as an Electrical Engineer Designer and is retired. Glenn was very active in many local and state Masonic Organizations including Scottish Rite Valley of Indianapolis, Murat Shrine and Tippecanoe County Past Masters Association, where he served as Secretary and Treasurer for many years. He was past Master and past Secretary of Lafayette Masonic Lodge #123 and was a current member of Battle Ground Lodge #313 and Dayton Lodge #108. Glenn also was a member of Merou Grotto where he served as Monarch and Treasurer, and was a past State President of Hi-12 International and served as President, Secretary and Treasurer of the Local Club #99. Glenn enjoyed flower gardening, NASCAR, pro sports and square dancing. He had formerly been President of Lafayette Fun Squares Square Dance Club and Treasurer of NWIDA. Glenn was an active member at Bethany Presbyterian Church where he served as a deacon. Judith K. Allen, 72, passed away a few hours after Glenn, on July 16, 2015, at IU Arnett Hospital. She was born September 29, 1942, in Louisville, KY, to the late James and Madalene (Gray) Bailey. Judy was a graduate of Lafayette Jefferson High School and retired from Warren Industries. She also worked at Home Hospital and Lafayette Life Insurance Compay in the human resource departments. She was a member of Beta Sigma Phi sorority and Professional Secretaries. Judy enjoyed sewing, knitting, crocheting, shopping and square dancing. She and Glenn were past Presidents of Lafayette Fun Squares and also treasurers of Indiana Dancers Association Northwest Area for several years. Judy was an active member at Bethany Presbyterian Church where she served as a deacon. Surviving are their daughters Karin Schurman of Lafayette, Leslie Fenstermacher (Ted) of Arizona. Also surviving are grandchildren, Martine Fenstermacher, Madelyn, Olivia and Sofia Schurman. Glenn is survived by his brother Brent Allen of West Lafayette. Visitation will be 4-6pm Monday at Bethany Presbyterian Church with a Masonic service to begin at 6 PM, followed by a memorial service officiated by Rev. Kevin Bowers. Those wishing may contribute to Bethany Presbyterian Church in Glenn and Judy's memory.