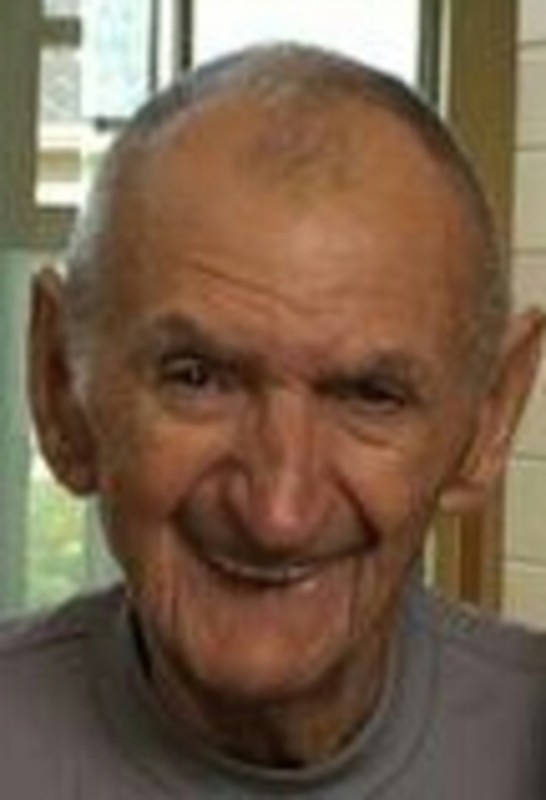 Glen Robert “Bob” Hoshaw, 91, of Lafayette, passed away on Sunday, March 26, 2017 at The Springs in Lafayette.  He was born March 30, 1925, in Ockley, IN, to the late Glen and Ruth Simmons Hoshaw.  His marriage was to Ruth E Ross and she preceded  him in death.  He then married Babara L McCraw Billingsley in 2004 and she survives.

Bob worked as a truck driver for Railway Express, McDaniel Trucking and National Homes before retiring.  He had been a member the Teamsters Local Union and a Life member of the Fraternal Order of the Eagles.  Glen enjoyed gardening, reading, NASCAR and western movies.
Surviving along with his wife are his children Regina Hoshaw of Lafayette, Judy (Richard) Wright, Janet (Jack) Wylie all of El Paso, TX, Gary R. (Minh-Tam) Hoshaw of Melborne, Australia, stepsons Jeff Billingsley of Lafayette and Randy Billingsley of AL.  Also surviving are his grandchildren Sarah Brothers, Stephanie Hoshaw, Julien and Olivier Miet, Jessica Patterson, Melissa Hester, Carrie Montanez, Christie McKee, Cassie Walker, Hollie Diaz and 17 great grandchildren.  Glen was preceded in death by his infant son Robert Samuel and a sister Lillian Fraley.

Visitation will be from 9:00 am until the time of the service at 10:00 am on Friday at Soller-Baker Lafayette Chapel 400 Twyckenham Blvd.   Entombment will be at Tippecanoe Memory Gardens in West Lafayette.  Memorial Contributions may be made to: the American Cancer Society in Bob’s memory.