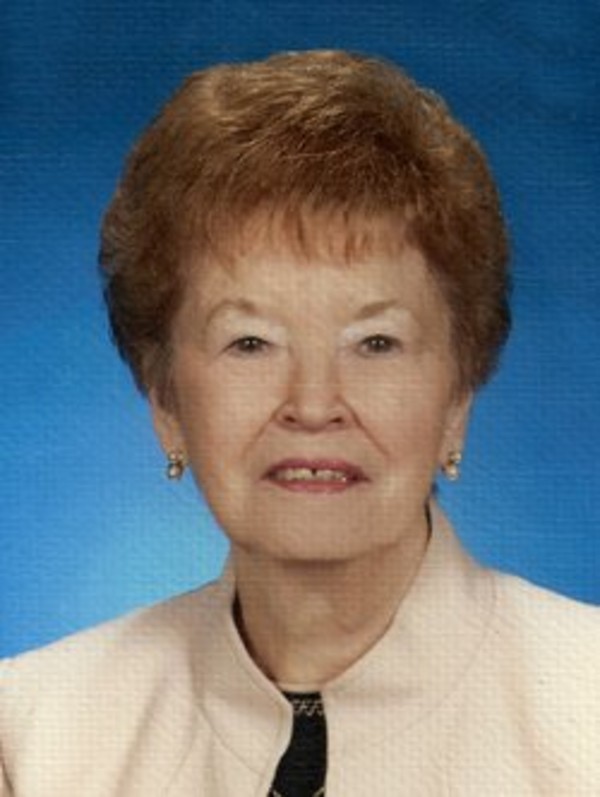 Gladys L. Lohmeyer, 93, of Linden, MI, formerly of Lafayette passed away at 10:20 pm Tuesday, August 2, 2016 at Hurley Medical Center in Flint, MI.
She was born July 15, 1923, in Rossville, IL, to the late Charles and Effie Utterback Phillips.
On December 15, 1945 she married Delmar E. Lohmeyer in Rossville, IL. He passed away on September 16, 2015.
Gladys attended Covenant Church, was a member of Order of Eastern Star and enjoyed spending time with her family, cooking and traveling.
Gladys was a sales associate at JC Penny for several years before retiring. She also volunteered at Lafayette Home Hospital and the Lafayette Voting Polls.
Surviving are two daughters, Betsy Haase (husband Kenneth) of Fenton, MI and Susan Lohmeyer of San Antonio, TX, five grandchildren, Windsor and Del Smyser, Kayla, Leah and Brianna Haase along with a great granddaughter, Aurora Smyser.
She was preceded in death by three brothers, Leslie, Leonard “Ike”, and Ralph Phillips and two sisters, Mary Burkett and Lula Stephens.
Visitation will be from 6:00 until 8:00 pm on Friday, August 5th with funeral services being held at 10:00 am on Saturday, August 6, 2016 at Soller-Baker Funeral Home 400 Twyckenham Blvd Lafayette, IN with Rev. David Harris officiating. Entombment will follow at Tippecanoe Memory Gardens.