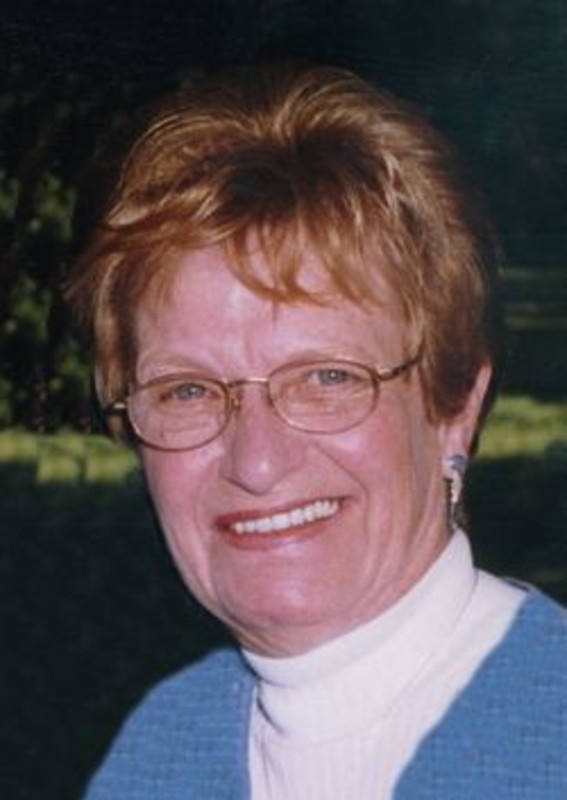 Gertrude Wallace, 82, of Lafayette, passed away at 7:41 am Friday, April 3, 2015 at IU Arnett Hospital. She was born March 22, 1933, in Selb, Germany, to the late Johann Nicholas and Rosa Marie Zeidler Wunderlich. She was a hairdresser and on November 9, 1957 she married Stanley A. Wallace Sr. He passed away on December 22, 2009. Gertrude was a partner at Innovation Church. She enjoyed spending time with her family, cooking, knitting, reading and gardening. Surviving are a daughter, Audrey Brigham (husband Randy) and a son, Stanley A. Wallace Jr (wife Angie) both of Lafayette, Along with seventeen grandchildren and nine great grandchildren. She was preceded in death by two daughters, Charlotte Kimbrell and Jeanie Davis. A memorial service will be held at 4:30 pm on Saturday, April 11, 2015 at Innovation Church, 2502 Mondavi Blvd. Lafayette, IN 47909. Those wishing may contribute in Gertrude's name to the American Cancer Society.