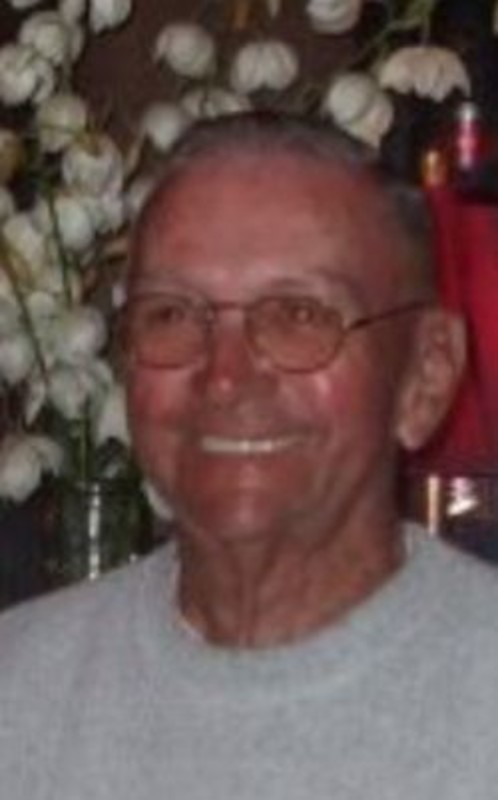 He was born September 15th, 1929 in Montgomery County to the late Paul E. and Bessie Hyatt Beck. Gerald graduated from Waynetown High School in 1947.

He met the love of his life, Naomi Ann Jones Beck in high school and they married in 1949. Naomi proceeded him in death January 31st, 2016.

Gerald started his farming career with his father-in law, Robert C. Jones, in Montgomery County, later moving to Tippecanoe County where he continued to farm for many years.

He also enjoyed going on annual vacations to Hollywood, FL with Naomi since 1995.

Gerald will always be remembered for all his silly jokes and loving to have fun.

He was a member of Grace United Methodist Church.