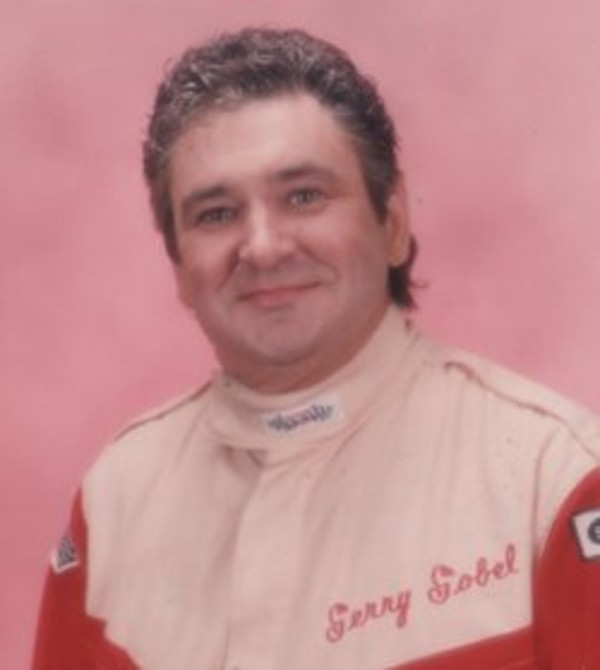 Gerry graduated from Oxford High School in 1960 and attended Electronics Labs Technical Institute in Louisville, KY. Upon completion he was employed by Boeing as the youngest lead foremen of the Minute Man Missile Program, ranked 13th out of 2500 employees when the program ended. Gerry found later careers as a farmer and an over the road truck driver.

Gerry’s lifelong passion was racing, starting with dragsters, finding his niche on oval tracks. His love for racing is the reason he has asked that his ashes be spread at the track, so he will always be racing.

Gerry was preceded in death by an older brother, Jim.

Friends may call from 12 noon until the time of the memorial service starting at 2:00 pm on Saturday, July 7, 2018 at Soller-Baker Funeral Homes, West Lafayette Chapel, 1184 Sagamore Parkway W. West Lafayette, IN 47906.

In lieu of flowers those wishing may donate in Gerry’s name to the Tony Stewart Foundation, 438 South Point Circle, Brownsburg, IN 46112-2203