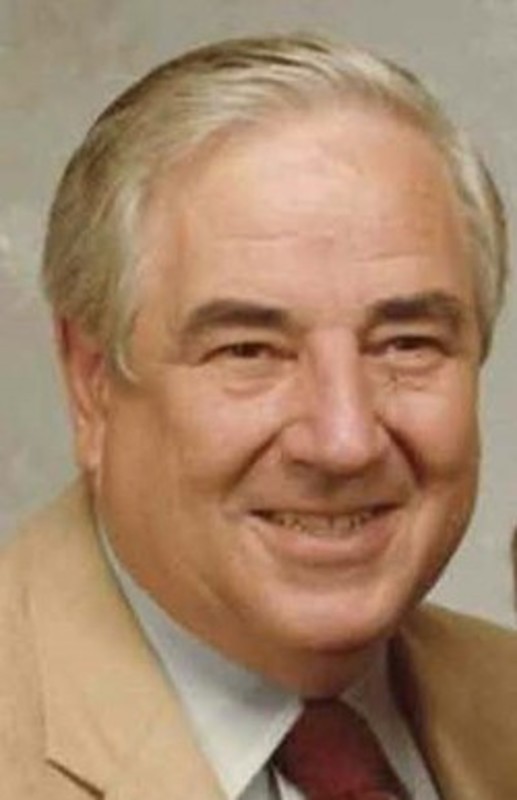 Gerald “Jerry” Lemm, 95, of Melbourne, FL, formerly of Lafayette died peacefully at home on February 23, 2018, surrounded by loved ones.  Born on December 7, 1922, in Lawrenceburg, IN to the late Anna Fangman and Peter Lemm. Jerry was one of seven children and graduated from Aurora High School.  Jerry served in World War II as a rifleman instructor for the United States Army.  He married Mary “Addie” Breen and together they had seven children: Pat (the late Hop Halsema); Mary Diane (John Dienhart); Peggy (Bob May); Betsy (Larry Young); Mark (Vickie Lemm); Dan (Lori Lemm); and the late Deborah Kennedy.

Longtime resident of Lafayette, IN, Jerry owned and operated Jerry’s Cafeteria and operated catering and concessions for Purdue Athletics, community charities, and companies surrounding the Lafayette area for many years.  He and his wife, Addie, retired in Vero Beach, FL, for many years prior to her death in 1999.  Since that time, he and his companion, Pat Anthrop, resided in Melbourne, FL. Jerry has 17 grandchildren, 26 great-grandchildren, and 6 great-great grandchildren. Preceding him in death, wife, three brothers, a sister, and three grandchildren. As one of the greatest Purdue Boilermaker fans, he will now have the best seat in the house!

In lieu of flowers, memorial requests may be made to VITAS Hospice of Brevard County, FL (VITAS.com), Aging Matters in Brevard (agingmattersbrevard.org), or a charity of your choice.