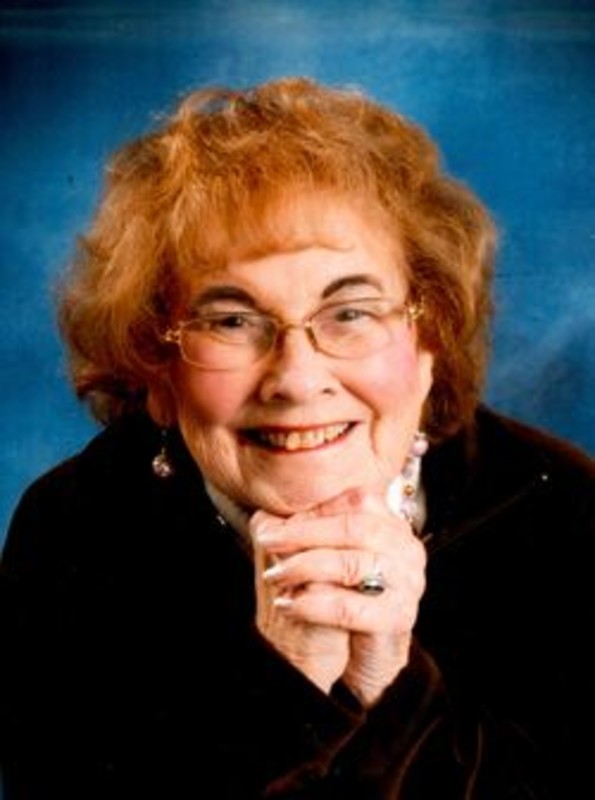 Georgina Virginia Bone, age 90, passed away peacefully, surrounded by her family, Sunday, July 29th, 2018 at Digby Place in Lafayette, IN. Born on a cold and snowy day, February 18th, 1928, Georgina was delivered on a farm, in a house built by her father, and would become the sweet grand finale to an already existing sibling group of seven. Therefore, it only made sense that her parents, George and Ina Hyman, combine their names, to give their final child a most befitting one:  Georgina.

Following graduation in 1946 from Young America High School, Georgina moved away to attend medical school at Indiana University. It wasn’t long before Georgina decided to change career paths, and ultimately, graduated with a degree in nursing from Methodist Hospital School of Nursing in 1951.

After nursing school, Georgina moved to Lafayette to start her career. That’s where on a hot summer day, she would have her first date with the love of her life, Phillip Eugene Bone, at the local Columbian Park pool. Phil and George were married in 1954, and quickly became known as a couple who enjoyed playing cards, attending movies, visiting family, and eventually, enjoying retirement vacationing in the Florida Keys during winter.

Besides being a devoted daughter, sister, wife, and mother, Georgina is best-known in the local community as being a caring and dedicated post-partum nurse for 30-years at St. Elizabeth Hospital. Georgina loved taking care of mothers and their precious new babies. Even long after retirement, any baby Georgina would meet was cherished and adored, especially her grandchildren and great-grandchildren.

The family wishes to express their sincerest gratitude for the comfort and care that was shown to Georgina from the staff at Digby Place.

Visitation hours are Thursday, August 2, from 11am to 12pm at Soller Baker Funeral Home (400 Twyckenham Boulevard, Lafayette, IN  47909), with service following at noon. Graveside service will be immediately after at Tippecanoe Memory Gardens.

In lieu of flowers, memorial contributions can be directed to Matrix LifeCare Center at 938 Mezzanine Drive, Suite B, Lafayette, IN  47905