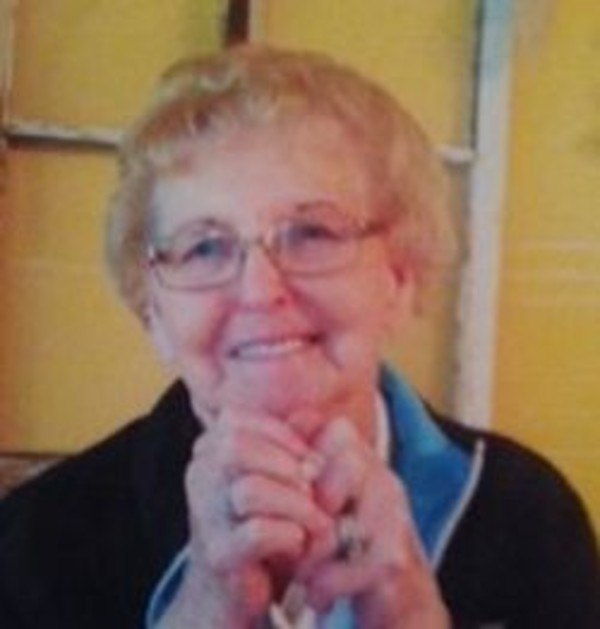 Georgianna Jordan-Cherry, 86, of Lafayette died at Saturday, July 11, 2015, at Eskenazi Health in Indianapolis. She was born January 8, 1929, in Otterbein to the late Joseph Freeman and Letha Freeman Blackburn. Georgianna married Paul Jordan in 1946 in Lafayette and he preceded her in death on January 18, 1981. She then married Dennis Cherry in 1983 in Lafayette and he preceded her in death on February 5, 1997. Georgianna worked at Essex Wire and Landis Gyr before retiring in 1991. She attended First Assembly Community Ministries and enjoyed playing video games, reading, word games and games shows. Surviving are her children Joyce D. Spangle (James) of New Richmond, Robert J. Jordan (Jennifer) of Lafayette, Dennis P. Jordan (Debbie) of Kutztown, PA, grandchildren Courtney Voelke, Brandon McCaffry, Patricia Hinton, Robert Jordan, Tim Jordan, Dustin Jordan, Darren Jordan, Dominique Jordan-Tosh and 14 great grandchildren. Also surviving are her sisters Donna Gooden of Mulberry, Phyllis Leming of Lafayette and Marguarite Wilson of Lafayette. Visitation will be 1:30 PM until the time of the service at 2:30 PM on Saturday at Soller-Baker Lafayette Chapel, 400 Twyckenham Blvd.