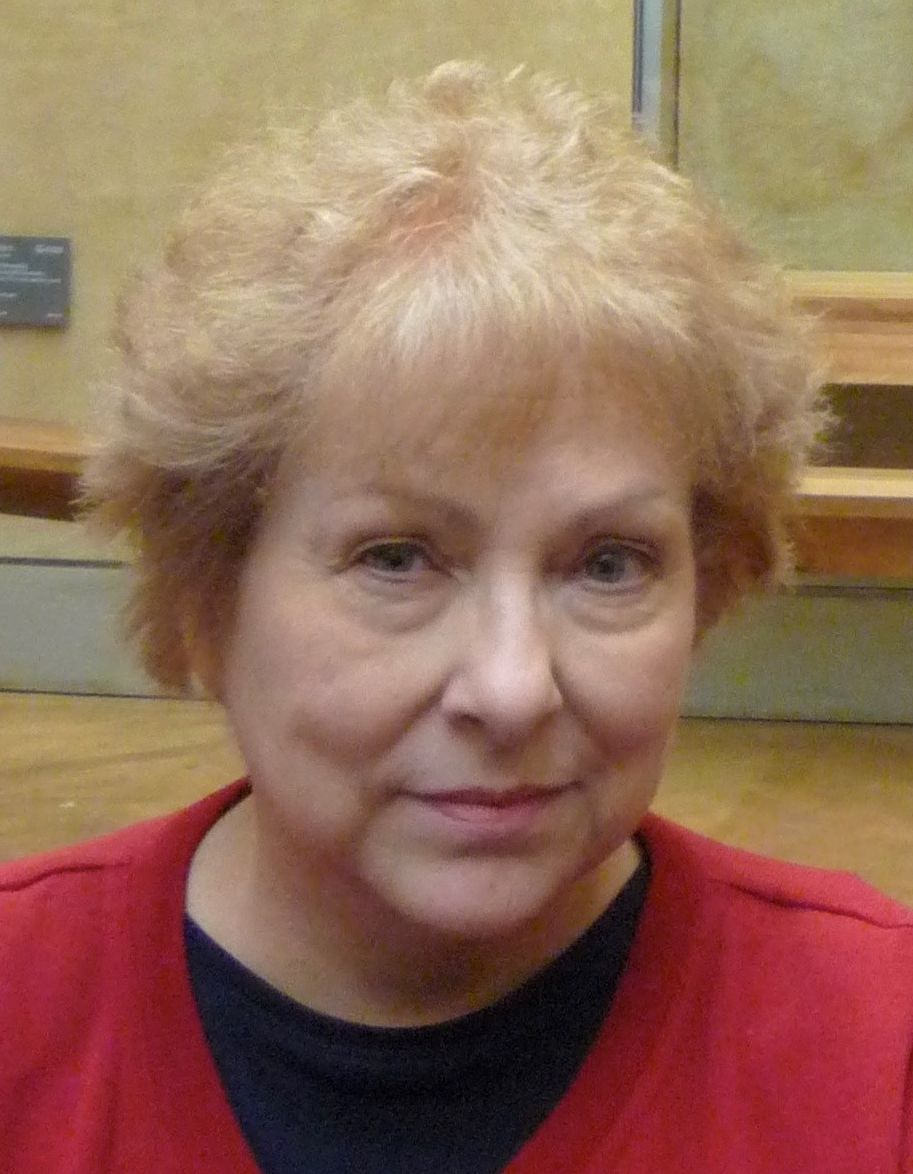 Georgia Ann Cunningham LaPlante of Lafayette spread her wings and left this world to join her husband Gordon on October 20, 2019. Much loved mother, grandmother, great-grandmother and friend, she passed away at the age of 84 in Franciscan Hospital. She had battled Multiple Myeloma for almost two years – this was not her first battle with cancer, but it was the one she couldn’t beat.
Georgia will be lovingly remembered by her son David LaPlante of Lafayette, her daughter Shannon Stetler, and her son-in-law Rick, both of Monticello. She leaves behind three grandchildren: Andrew Stetler (Allison) of Brookston and their two children Chase and Sydney; Nicolas Stetler (Rachelle) of Sooke, British Columbia and their children Dominic and Phoenix; and Allison ‘Ali’ Stetler (Aaron McCulloch) of Victoria, British Columbia.
Georgia was born on November 10, 1934 in Frankfort, Indiana, the second eldest of twelve children, six of whom survive. She graduated from Jefferson High School and studied one year at Purdue University before being whisked away on a lifetime adventure by her beloved husband Gordon, who she married in 1954. As an Air Force wife, she was lucky enough to live and raise her two children all over the world. During these years she worked for the Red Cross, Head Start, and last but definitely not least, she worked for Bunny Bread (dressed as a RABBIT!). After Gordon retired from a full career in the military, they settled in Lafayette where she worked in advertising at Sears before becoming a realtor and then broker. In addition, she was a Court Appointed Special Advocate (CASA) for children.
Georgia loved books of every genre and was a voracious reader. She loved to play cards, always looking forward to her monthly card club, as well as beating the pants off her son-in-law. Georgia loved cookbooks, which she collected, and cooking. She was a “just add a dash of this” or “a pinch of that” cook. It always worked for her – her food was delicious. She enjoyed shopping of all kinds (Some of our closets would not be nearly as full if it weren’t for her ‘hobbies’!), going to garage sales – where she felt obligated to buy something whether she wanted it or not because someone had gone to all the trouble of setting the garage sale up, and attending auctions where we don’t know if she felt obligated or not, but her trunk always looked like she had. She will remain forever in our hearts.
“How lucky I am to have something that makes saying goodbye so hard.” – A.A.Milne
Services will be held at Soller-Baker Lafayette Chapel on Sunday October 27, 2019 with visitation from 12:30pm – 2:00pm service to follow at 2:00pm, private entombment at Tippecanoe Memory Gardens. In lieu of flowers, please consider making a donation to the Multiple Myeloma Research Foundation in her memory. You may sign the guest book and leave memories at www.soller-baker.com