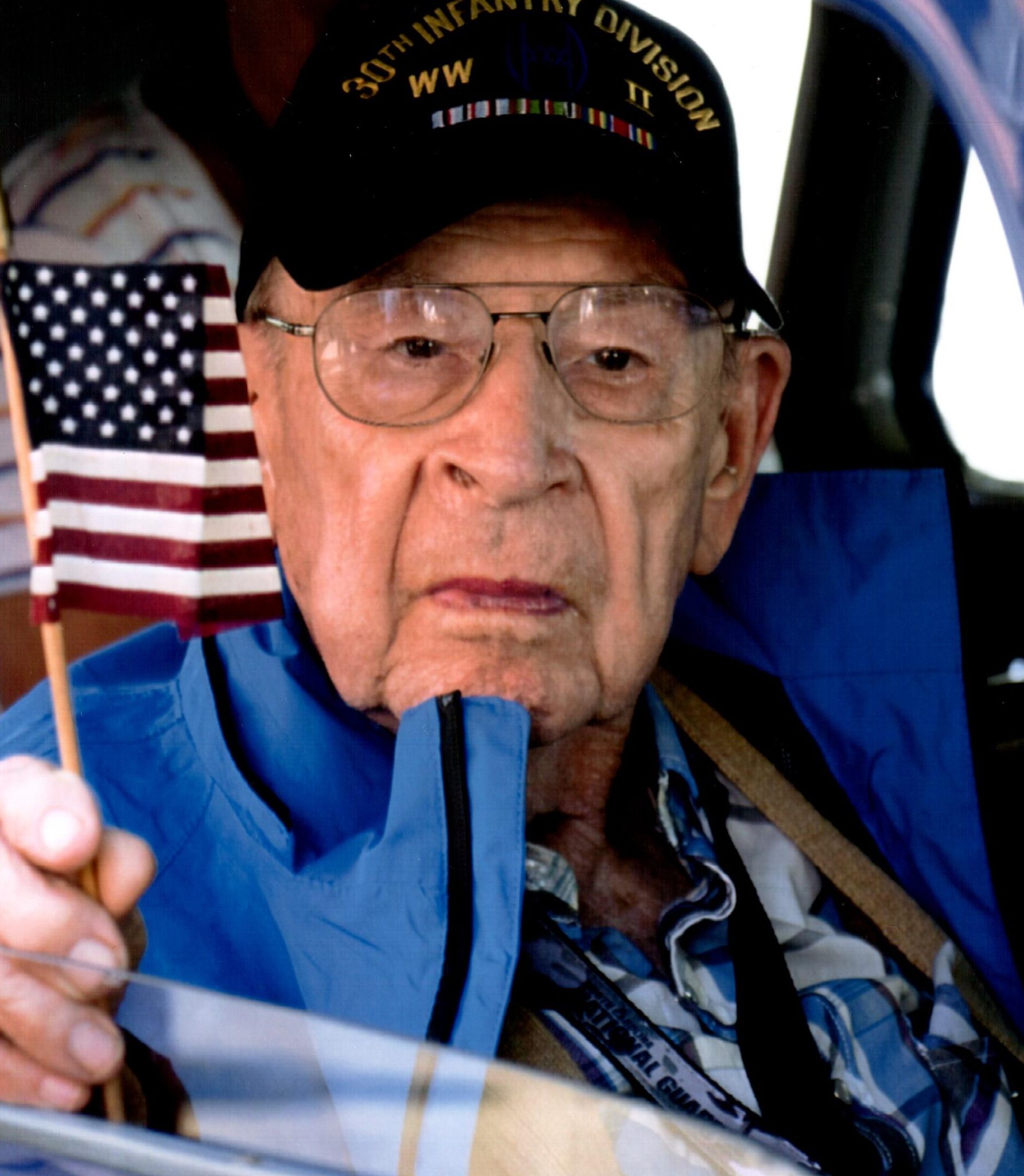 George graduated from Romney High School Class of 1942, where he played basketball all through high school, where they were county champs of 1942.

In 2019 he was invited back to the Netherlands to celebrate the 75th Anniversary of liberation.

George worked as a Assistant Line Superintendant at Tipmont REMC, Linden for 35 years.

He was a member of Romney Presbyterian Church, the 30th Inf Div Assoc., and a founding member of Randolph Twp. Fire Dept.

Visitation will be from 5:00 pm until 8:00 pm on Monday at Soller- Baker Funeral Home, 400 Twyckenham Blvd., Lafayette.

Memorial contributions may be made to Randolph Twp. Fire Dept. or charity of choice