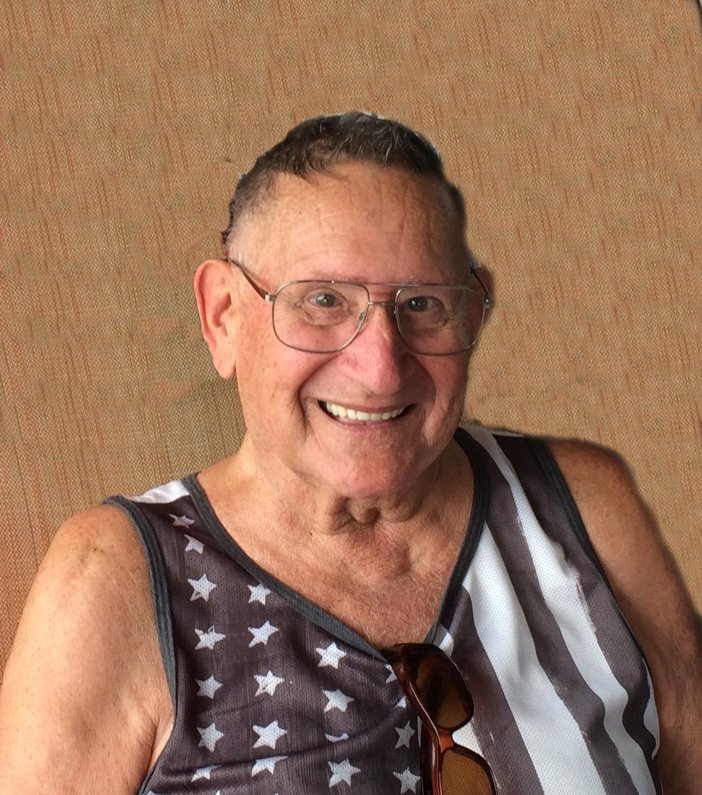 George P. Lane, 87, of Lafayette, passed away on Thursday, September 17, 2020, at his home surrounded by his family.  He was born September 27, 1932, in Lafayette to the late Robert and Mary (Humphrey) Lane.  George graduated from Lafayette Jefferson High School and was a veteran of the Air Force.   In 1954, he married Shirley A. Everett in Lafayette and she preceded him in death in 1974.  On February 22, 1975, he married Barbara Madary Reel in Lafayette and she preceded him in death on July 18, 2018.  George worked as a Sheet Metal Worker for the Local Union #20 for 60 years.  He was a member of the Moose Lodge, Eagles, 40 & 8 and 50 year member of the American Legion.  George enjoyed NASCAR, watching Golf, camping, boating, cruising and spending time with his family and grandchildren.

Visitation will be from 1:00 pm until the time of the service at 3:00 pm on Thursday at Soller-Baker Lafayette Chapel,  400 Twyckenham Blvd., Pastor Robert C. Humphrey Jr. officiating.  Interment will be at Tippecanoe Memory Gardens in West Lafayette, IN.