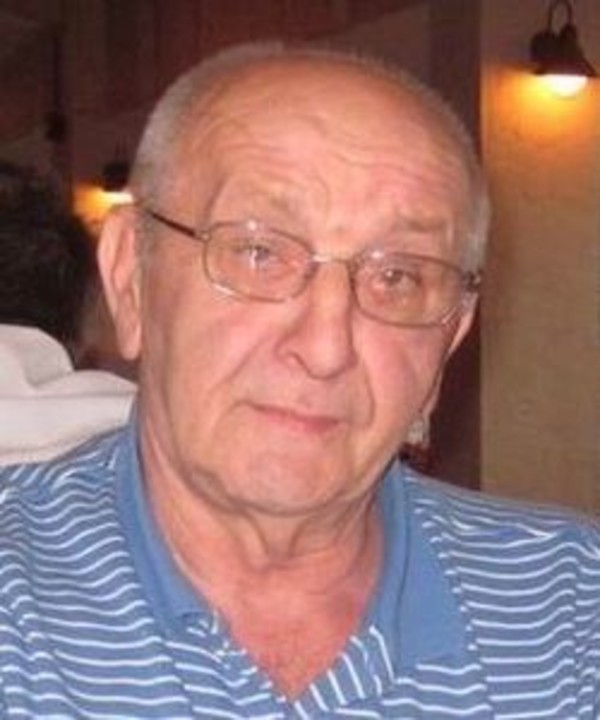 George Michael Pitts, 68, of Lafayette, Indiana passed away Sunday, May 17, in Port Charlotte, Florida. He was born November 27, 1946 in Greencastle Indiana to William and Erma Pitts. Mike was co-owner of ABMI, Inc. in Port Charlotte, Florida. One of Mike's greatest joys was working with the Salvation Army and many churches throughout Florida. He attended Taylor University in Upland, Indiana. He completed the Carpenters' apprenticeship program and was involved with numerous local contractors over the years. He also was the owner of Pitts and Son Construction. Mike is survived by his wife, Barbara; daughter, Ruthie (Derek); son, Brad (Dana); and daughter, Bethany (Andreas); grandchildren, Bailey, Becca, Dillon, Davis and Bellagrace; and his loyal boxers, Tango and Duke. Also surviving are brother, Larry (Sharon); sister, Bonnie (Bob); sisters-in-law, Julia and Freda (Norman); and brother-in-law, Willis, along with numerous nieces and nephews. Throughout the years, Mike enjoyed working with the youth of the community while coaching East Tipp Summer Rec baseball and Bombers basketball. He was actively involved in Little Gridiron and had served as President of the East Tipp Summer Rec program. Mike was an avid supporter of Harrison High School Athletics, specifically, baseball, basketball and football. He loved Purdue Athletics, the Colts, and most importantly, THE CUBS! He thrived on supporting his grandchildren's love of sports and was their #1 fan. Visitation will be 1-3pm Friday May 22, 2015 Lafayette chapel with service to follow at 3pm. In lieu of flowers family request memorials for Mike may be directed to the Boxer Rescue, www.americanboxerrescue.org or the Salvation Army.