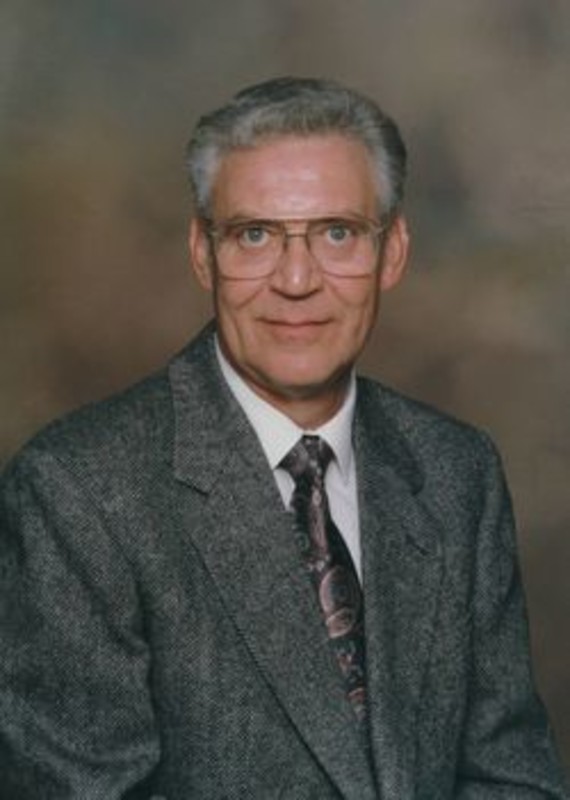 George  K. Bougher, 73, of Lafayette, passed away at 3:55 pm on Monday, December 7, 2015 in his home surrounded by his family. He was born September 14, 1942, in Cyclone, IN, to the late Clifford Eugene Bougher and Dorothy Thelma Patrick Bougher. He proudly served in the Navy as a BT3 from 1960 to 1963 upon the USS Shields. He graduated Clinton Central, in 1960.  On June 11, 1965 he married Maria L. Fleming at Stidham United Methodist Church in Lafayette. George attended First Assembly of God where he taught Sunday School with his wife for 19 years.      Surviving along with his wife is a son, David L. Bougher, a daughter, Barbara L. Whitehead (husband Kent), 2 grandchildren, Chelsea N. Whitehead Faulkner and Kaleb D. Whitehead, along with great grandchildren, Chloe, Lily and Levi Faulkner all of Lafayette.  Also surviving are two sisters, Patricia Bougher Dunn (husband Hillis) of Frankfort, Mary Bougher Fitzgerald (husband Dan) of Clarks Hill and a brother, Thomas Bougher (wife Karla) of Sheridan. Visitation will be Thursday, December 10, 2015 from 5 to 8 pm at Soller-Baker Lafayette Chapel. Funeral services will be held on Friday, December 11, 2015 at 10 am at Soller-Baker Lafayette Chapel with Pastor Robby Bradford officiating. Burial will take place at Tippecanoe Memory Gardens, West Lafayette. He was preceded in death are his parents, two sisters, Barbara Sue Bougher Lashbrook and Mildred Bougher Saari and a brother, Daniel Bougher.