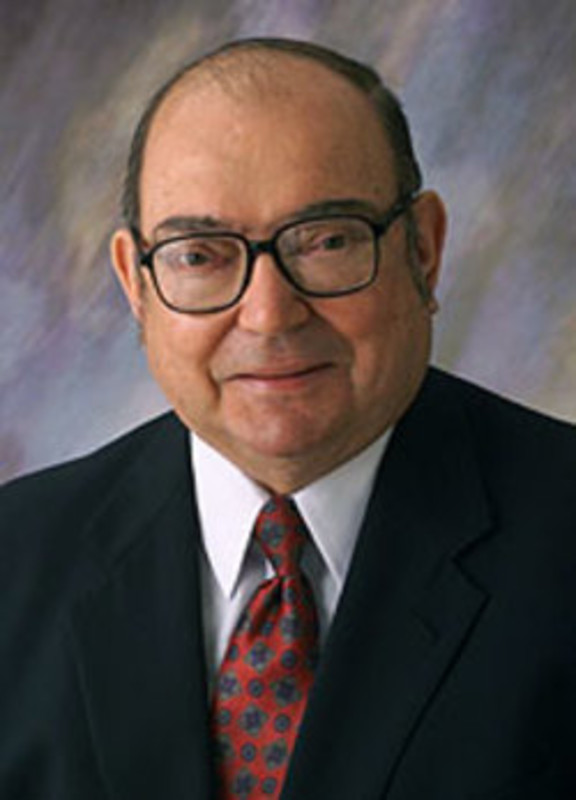 Dr. Garnet E. Peck, 84, of West Lafayette, passed away at 3:00 PM Tuesday, September 16, 2014 at University Place. He was born February 4, 1930, in Windsor, Ontario, Canada, to the late William and Dorothy Marentette Peck. He served in the United States Army. On August 24, 1957 he married Mary Ellen Hoffman in Wellington, OH. She passed away January 30, 2009. Dr. Peck Professor Emeritus, Department of Industrial and Physical Pharmacy, Purdue University received his BS in pharmacy with distinction from Ohio Northern University (1957). He earned his MS and PhD in industrial pharmacy from Purdue University (1959, 1962). From 1962 to 1967 Dr. Peck was a senior scientist and then group leader at Mead Johnson Research Center, Evansville, Indiana. He returned to Purdue in 1967 to join the faculty of the Department of Industrial and Physical Pharmacy. He was Director of Industrial Pharmacy Laboratory from 1975 to 2004. He has served as major professor for 48 PhD students. His research has resulted in over 115 scientific publications as well as numerous book chapters and symposium proceedings. He was elected to the United States Pharmacopeia Committee of Revision for three terms from 1985 to 2000. He has served on FDA Advisory Committees for generic drugs, pharmaceutical sciences, pharmacy compounding, and cGMP revision. He was active on the West Lafayette Park Board and served as president for many years. Garnet was also a long time member of Church of the Blessed Sacrament and the Knights of Columbus. Surviving are two daughters, Monique E. Vodicka (Charles) of West Chicago, IL, Denise A. Peck of Bloomingdale, IL; two sons, Philip W. Peck (Kim) of Chicago, IL, and John E. Peck (Colleen) of Wheaton, IL. Also surviving are five grandchildren, Lora and Greg Vodicka, Emily, Erin and Sean Peck. He was preceded in death by two brothers Sanford and William Peck. Visitation will be from 4:00 until 7:00 pm Sunday, September 21, 2014 with Rosary at 3:45 at Soller-Baker West Chapel 1184 Sagamore Parkway, West Lafayette, IN 47906 followed by the Funeral Mass at 11:00 am on Monday, September 22 at Church of the Blessed Sacrament 2224 Sacramento Dr, West Lafayette, IN 47909 with Fr. Phil Bowers officiating. Burial will follow at St. Boniface Cemetery. In Lieu of flowers those wishing may contribute in Dr. Pecks name to the facilities fund at Church of the Blessed Sacrament.