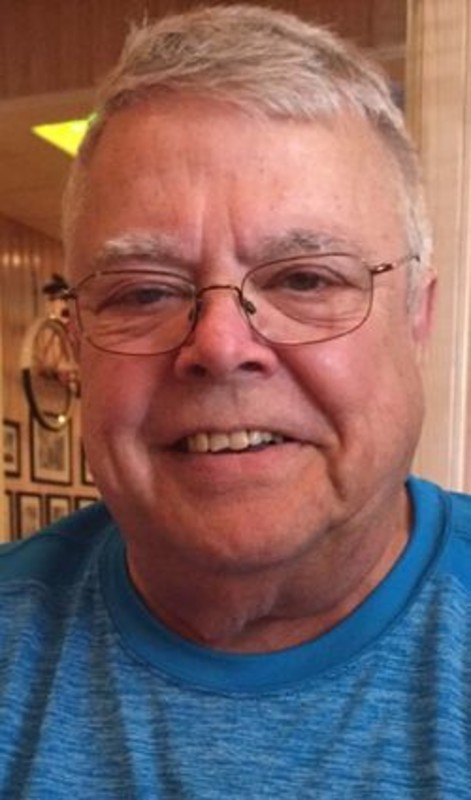 G. Ronald Maris, 78 of West Lafayette, died peacefully in his home surrounded by family after a battle with cancer. His devotion to his family and his firm belief in God supported him in his struggle and gave him peace.
Ron was born to the late George and Gladys Monroe Maris of Heyworth, IL on January 2, 1937. Ron graduated from Heyworth High School in 1954 and attended the University of Illinois. On July 3, 1958, Ron married Joan McClure, she survives. Ron and Joan have five children, Christie (Andy) Berg of Bloomington, IL, Diana (Roger) Blankenship of Danville, Mick (Treasa) Maris of West Lafayette, Marci Maris of Fowler, and Rod (Charla) Maris of Terre Haute, all surviving. One of Ron’s greatest joys in life was his nine grandchildren: Tyler and Zachary Blankenship, Megan, Alexandria and Caleb Maris, Janelle, Colette and Marissa Rosenbarger and Joey Maris. Also surviving is a sister, Marilyn Maris of Heyworth, IL, and several nieces and nephews. Ron was preceded in death by his brother.
Ron worked at State Farm Insurance for 39 years, retiring in 1998. Ron served in his church faithfully over the years in many different positions. Ron enjoyed watching most all sporting events from his kids’, to grandkids’, the Minnesota Twins, and University of Illinois. Ron’s favorite pastime was playing cards with family and friends.
Visitation will be held at Soller Baker West Lafayette Chapel in West Lafayette from 5-8 on Sunday, December 27, 2015. Funeral Services will be held on Monday at 10:30 a.m. at West Lafayette Christian Church, Pastor John Dittmer will officiate. The family would appreciate donations to West Lafayette Christian Church in lieu of flowers.