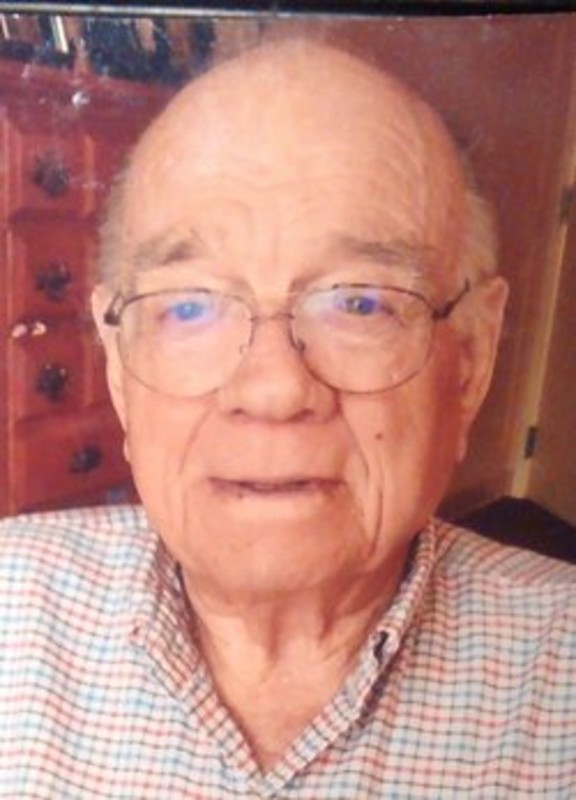 The second of six children, Fred realized his dream of immigrating to the US in 1952 with his wife and eldest child. He worked as a maintenance man at Wabash Valley Hospital from 1952 until his retirement in 1982. Fred enjoyed gardening, (he grew wonderful tomatoes), fishing and woodworking.  He was a master craftsman, always building with excellence. He was proud to be an American.

After retirement, Fred and his wife, Marianne, enjoyed travelling in their motorhome, visiting almost every state in the US and much of Canada. They especially loved camping at Patoka Lake in southern Indiana.

Fred was preceded in death by his wife Marianna, several brothers and a sister. Surviving are a daughter, Gerlinde (Greg) Biesecker of Boulder, CO; a son, Brian (Donna) Engel of Birdseye, IN; a grandson, Michael (Kristal) Biesecker of Denver, CO and a granddaughter, Brianna (Jake) Christian of Indianapolis, IN with a future great grandchild due in September. Also surviving is a longtime friend, Craig Lysinger of Lafayette.

No services are planned.