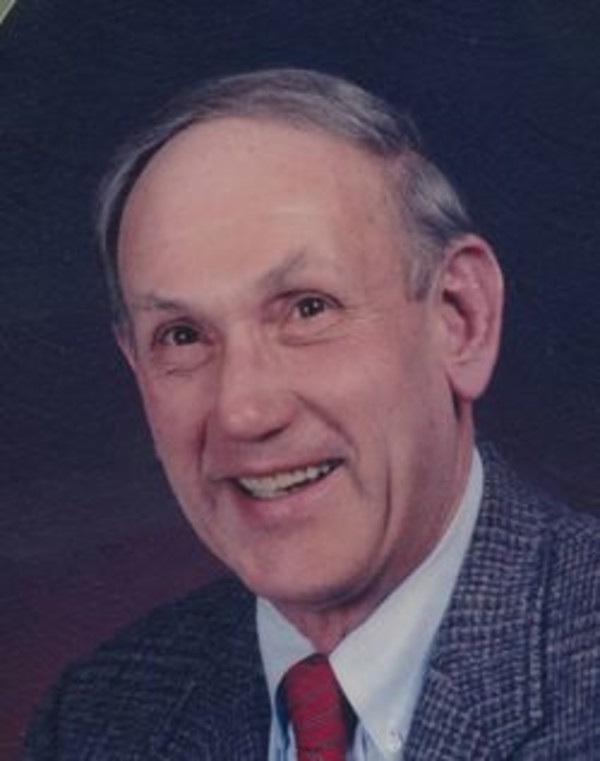 Frederick “Fritz” Holtman, 85, of Lafayette, passed away on Friday July 18, 2014 at his home. He was born October 28, 1928, in Lafayette to the late Gustov and Caroline Schurman Holtman. He graduated from Lafayette Jefferson High School in 1946 and attended Purdue University. He served as a Second Lieutenant in the United States Army from February 5, 1952 until he was honorably discharged on December 15, 1954. His marriage was to Patricia Jean McCord on August 15, 1964 and she survives. Fritz was a devoted husband and had been anxiously awaiting their 50th wedding anniversary next month. Fritz was a lifelong member of St. James Lutheran Church where he was very active. He also enjoyed golfing and traveling with his wife. Surviving with his wife are three sisters; Esther Cox of Florida, Carolyn Townsley of California and Doris “Dottie” Cottingham of West Lafayette. Also surviving are several nieces and nephews who loved “Uncle Fritz” dearly. He was preceded in death by two brothers; Kenneth and Gustov “Pete” Holtman and two sisters; Ruth Breitwieser Price and Mary Holtman. Family and friends may call from 5 – 7 PM, Thursday, July 24, 2014 at St. James Lutheran Church. Funeral Service will be held at 10 AM, Friday, July 25, 2014 also at St. James Lutheran Church with Reverend David French officiating. Interment to follow at Spring Vale Cemetery. Memorial contributions may be given in Fritz's name to the St. James Lutheran School Endowment Fund 800 Cincinnati St. Lafayette, IN 47901.