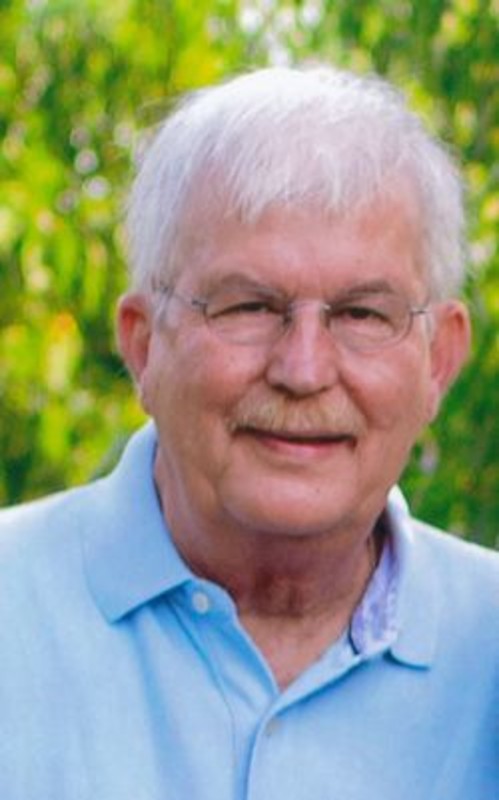 Freddie A. Stivers, 68, of Lafayette, died at 12:42 AM Tuesday, June 9, 2015 at St. Elizabeth East. He was born October 9, 1946, in Lafayette, to the late Fredrick T. Stivers and Frances L. Brand Stivers. He served in the United States Army from May 1966 to May 1968. He graduated from Lafayette Jefferson High School in 1964. On October 25, 1969, he married Linda L Rowe in Lafayette Indiana, and she proceeded him in death in 2010. Fred worked at Alcoa from 1968 to 1972. He then went to work for Eli Lilly and Company in early 1972 retiring in December 2006. He enjoyed being Jacob's Papsy. He enjoyed fishing, bowling, mushroom hunting, Indianapolis 500, Purdue Basketball, “Go Boilers”, and all sports in general. He loved traveling to Las Vegas to play the slot machines. He also enjoyed spending time with his friends at American Legion Post 11 and the Eagles Aerie 347. Surviving are daughters, Shane Stivers (companion Matt Melin) of Lafayette, and Jennifer Stivers of Circleville, Ohio, his grandson, Jacob Cross of Circleville, OH. his brothers, Gary L. Stivers (wife Marge) and Randall G. Stivers (wife Cindy) both of Lafayette. Also surviving is his companion Jody Williams of Lafayette. Visitation will be Friday June 12th from 2 until 6 pm at Soller-Baker Lafayette Chapel, followed by funeral service at 6pm. Celebrant Carla Ellis will be officiating. Inurnment will be at Meadow View Cemetery. Those wishing may contribute to the American Cancer Society or the Honor Flight Program. You may sign the guestbook and leave memories at www.so