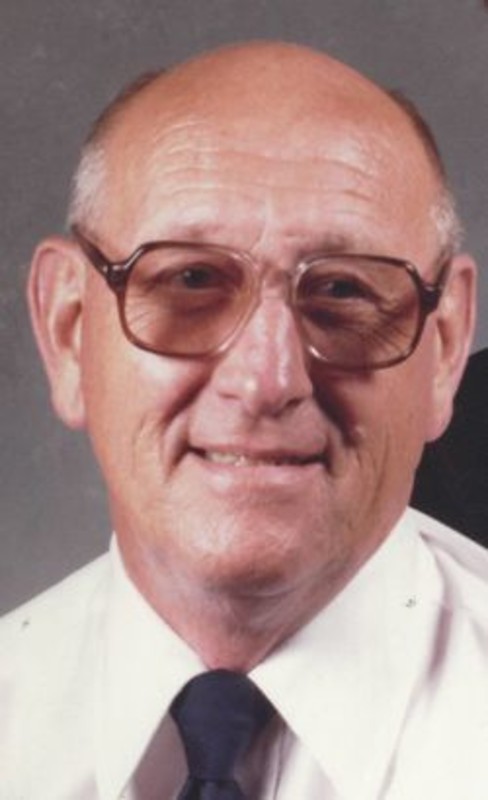 Fred Guy Selleck, 91, passed away at 7:28pm on Tuesday, November 4, 2014 at Green Tree Assisted Living facility in West Lafayette, Indiana. He was born in Deer Creek, Indiana on March 31, 1923 to Guy and Effie Selleck (nee Bruce). Fred was a graduate of Deer Creek High School. He enlisted to serve the Nation during World War II, where he served as a mortar man achieving a rank of Staff Sergeant. Fred was also a member of the National Guard where he achieved the rank of Second Lieutenant. During his service, Fred received a Purple Heart, four Bronze Stars, and a Silver Star. Fred worked as a Union Pipefitter ending his career at Purdue University. On July 14, 1946 he married Emma Annabel Shoaf who he was married to until her passing in April of 2004. During their life together Fred and Annabel enjoyed golfing, bowling, playing cards, gardening, and spending time with their grandchildren. Fred is survived by his children Ron Selleck (Deb), Connie Moore, and Cheryl Grenat (Mike). His grandchildren: Brian Selleck, Michelle Grenat, Marissa Grenat, Michael Grenat, Melanie Shepler (Will), Megan Grenat, and Fred Moore. His great-grandchildren: Colin Selleck, Dillon Selleck, Evelyn Shepler and Eliza Shepler. Visitation will be Saturday, November 8, 2014 from 10:00am – 12:00pm at Soller-Baker Lafayette Chapel followed by a service at 12 noon, officiated by his nephew Danny McFatridge. Burial will take place at Armstrong Cemetery in Warren County. Donations can be given to Alzheimer's Research Foundation.